Many of the Eastern European Jews who immigrated to the United States in the early 20th century wanted to partake in “real” American life –including American foods and beverages.

In 1935, an Orthodox rabbi in Atlanta, Tobias Geffen, spent several years working with the  Coca-Cola Company to determine whether Coke was kosher. He faced one major problem: the recipe for Coca-Cola was one of the best-kept trade secrets in America. Only a handful of individuals knew the formula.

Eventually, Geffen persuaded the company to show him the list of ingredients, provided he disclose the list to no one. (They didn’t tell him how much of each ingredient was used.) He found one objectionable ingredient: a glycerin that came from non-kosher beef. After much discussion and debate, Coca-Cola agreed to replace the glycerin with an artificial one. They even decided to make a special version of Coke for Passover–back then, Coke included grain alcohol as an ingredent (today it’s corn syrup). To this day, you can find kosher-for-Passover Coke–with an easy-to-spot yellow cap–in March and April. 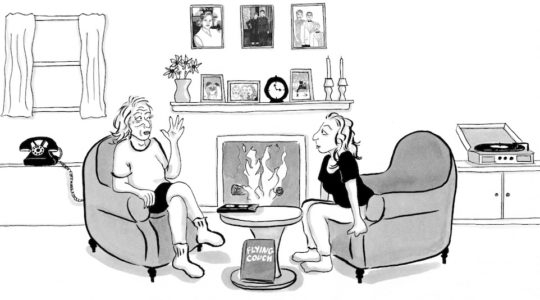