Those antics had to come from somewhere.

Hours after Ben-Gurion announced Israeli independence, Arab forces launched a massive ground invasion. Days later, the American pilot Milton Rubenfeld volunteered for the brand new Israeli Air Force. The young man from Peekskill, New York, his recruitment officer later told an historian, was “so cocky he seemed to swagger even while sitting down.”

But Rubenfeld was more than just swagger. He quickly proved himself a skilled pilot, though he was no match for the Arab missiles that shot down his Avia S-199 and forced him to bail over the Mediterranean. As he swam to shore, Israeli farmers began to shoot, thinking him an Arab pilot. As the story goes, Rubenfeld knew no Hebrew to prove himself a compatriot. So he improvised, shouting, “Shabbos, gefilte fish! Shabbos, gefilte fish!”

Rubenfeld’s storied life continued after the war. He returned to America and had 3 children, one of whom was Paul Reubens, i.e. Pee-wee Herman. Reubens even cast his father as an extra, earning Rubenfeld, along with his military accolades, his very own IMDB page. 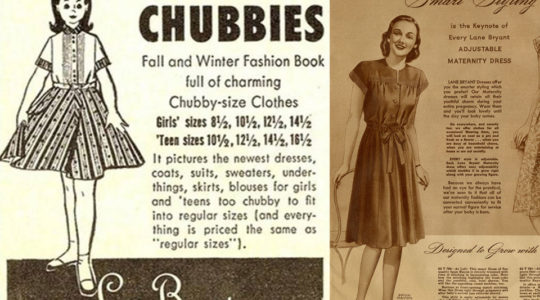 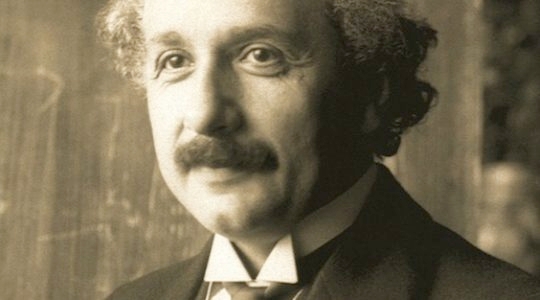