By Jewniverse
Advertisement
Every culture has its legends of paranormal monsters–including Judaism. It’s no surprise, then, that contemporary fiction’s obsession with vampires has spawned Jewish varieties.
The novel The Last Jewish Virgin: A Novel of Fate by Janice Ei 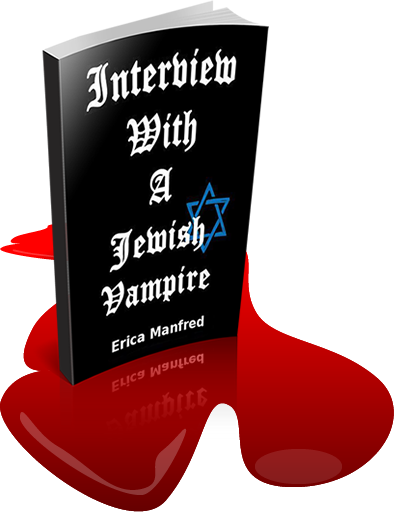 dus takes itself incredibly seriously. Lilith, the rebellious daughter of a secular Jewish feminist, enrolls in fashion school and promptly falls for her professor–whom she suspects is a vampire. As her affections waver between her easygoing classmate Abel (definitely Jewish) and the noirish, mysterious Mr. Rock (definitely not Jewish), Lilith feels her priorities shifting in terms of intermarriage, traditional gender roles…and, of course, becoming a vampire.

Erica Manfred’s novel Interview with a Jewish Vampire is not quite as weighty. She describes her book as “what would happen if Anne Rice and Mel Brooks had gotten drunk one night at Grossingers.” Filled with knowing winks to readers of vampire fiction, from Dracula to Lestat, Interview with a Jewish Vampire is unexpectedly credible, even while pumping Catskill-flavored jokes through its basically silly premise.

Interview is told in a fast, punchy style: “I was a Jewish divorcee of 41 who claimed to be 35. He had been dead for a long time, but I didn’t know that right away.” You know exactly where it’s going, but the road there is a lot of fun. 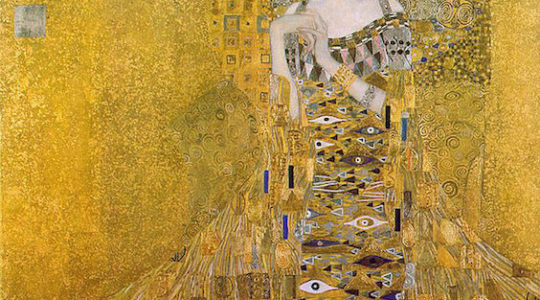