H.G. Adler (1910-1988), a writer from Prague, was a younger member of the artists’ circle that included Franz Kafka and Max Brod. In 1942, he was deported to Terezin, and later Auschwitz. Panorama, his epic first novel, was written in 1948, went unpublished for 20 years, and–upon its release in 1968–received the impressive Prix Charles Veillon.

Since his death in 1988, there’s been a posthumous embrace of Adler’s work–he’s been profiled in the New York Times and the New Yorker. He also received, shortly before his death, an honorary doctorate from the University of Berlin.

Panorama is a series of interlinked stories that share a common main character. Josef Kramer is a boy when World War I breaks out. He grows up in a German boarding school, and the threat of WWII looms in the background.

This novel involves the Holocaust, but it isn’t about the Holocaust, per se. Its stories trace the life of a boy as he first encounters anti-Semitism in prewar Germany, stumbles through concentration camps, and emerges lost, but alive.

H.G. Adler’s stories, like his life, are as brooding as they’re victorious. Even in Panorama‘s most enjoyable and innocent scenes, there’s the sense of a creeping threat, lingering in the corner, about to make itself known. 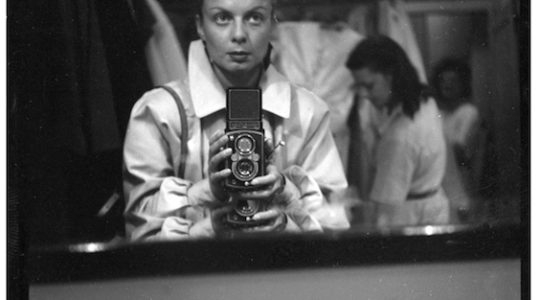