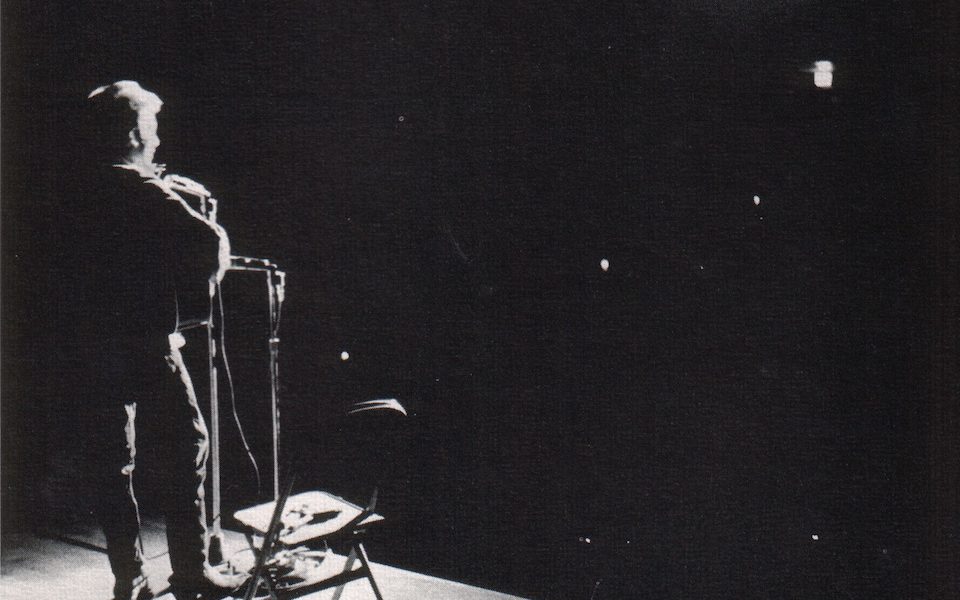 Like many other Jewish kids, Bob Dylan went to Jewish summer camp. Growing up in Hibbing, Minnesota,  the grandson of Jewish immigrants from Odessa, Robert Zimmerman (as he was then known) spent his summers at Herzl Camp, a Zionist camp in Webster, Wisconsin. According to some stories, that’s where he first learned to play guitar, piano, and harmonica.

At some point, Herzl Camp was also thought to be the site of his first recorded lyric. In a snafu a couple of years ago, the auction house Christie’s advertised a handwritten poem thought to be a song that Dylan wrote at Herzl in 1957 when he was 16. It later turned out that the lyrics actually belonged to a song by Hank Snow, a Canadian country singer, and were merely copied out by Dylan–yes, while at camp. (Undeterred, Christie’s still held the auction, where the lyrics fetched a generous sum.)

And, though Dylan has had several religious turnabouts–including a period of born-again Christianity, being an observant Jew, and recording a Christmas album–he’s returned to at least one part of his roots: According to the blog of Herzl Camp, in the late 1970s, Dylan again returned to camp–not to give a concert, this time, but because his own son, Jakob, was a camper there.

Was The Composer Richard Strauss a Nazi?