Though he didn’t make the Google cut, Rabbi Akiva was a late-bloomer par excellence. A Talmudic scholar in the late-first/early-second century, Rabbi Akiva is said to have started his formal education at age 40. Story has it that he was a poor shepherd working for the wealthiest man in Jerusalem whose daughter, Rachel, took a liking to him. Rachel saw something more in him though, and encouraged him to pursue formal Jewish study – which he did, though it would keep them apart for 24 years.

Yeshiva children everywhere learn the story of Rabbi Akiva coming across a stone that had been hollowed out over time by drops of water and being heartened by the prospect of his own mind’s ability to adapt new knowledge, even though he knew it would take some time and hard work. As Malcom Gladwell wrote in The New Yorker: “Sometimes genius is anything but rarefied; sometimes it’s just the thing that emerges after twenty years of working at your kitchen table.” 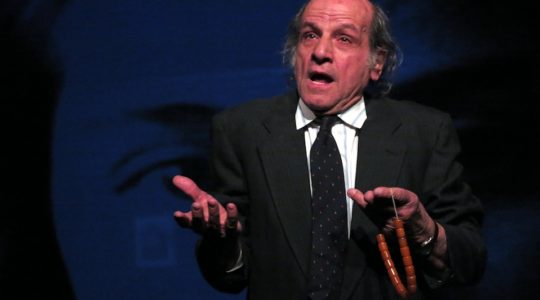