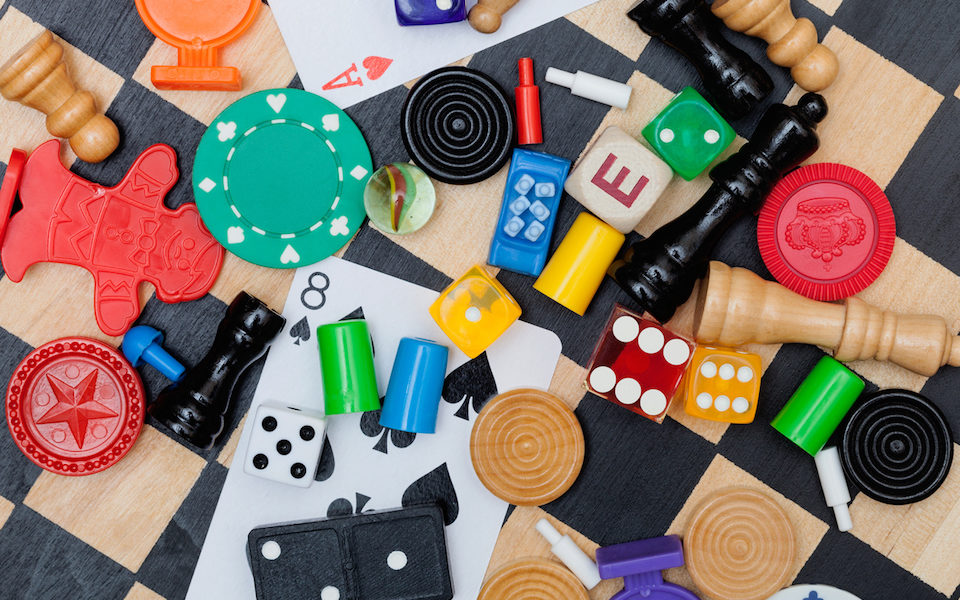 You may associate Christmas with Chinese food and a trip to the cineplex, but there’s an older and stranger Jewish tradition for Christmas Eve: Nittel Nacht.

Nittel Nacht, whose etymology is uncertain, was the night that Eastern European yeshiva students spent the night playing card games and chess instead of studying Torah, mostly at home, away from the synagogue.

Why such a strange Christmas custom? There are many theories about where the tradition came from, but chief among them was Jews’ fear that drunken Christians would be out celebrating Christmas, and would be tempted to start pogroms if Jews were congregating in their usual haunt, i.e. synagogue. So Jews stayed home, to be safe. Not exactly the cheeriest context—and thankfully not a contemporary one, either—but it certainly gives you something to do while your neighbors are at Mass.

Want to join in? The bar is pretty low: bring out the board games, cards, and chess, and gather family and friends for the Jewish celebration of Christmas.

Merry Nittel Nacht to all, and to all a Jew night!

‘Twas the Night Before Hanukkah

What an Ancient Bottle of Wine Has to Do With Feminism