Music arouses strong emotions, whether it makes you nostalgic, teary, angry, or just completely blisses you out. But sometimes a song or album is so remarkable that it doesn’t just touch you—it transports you to another place and time.  The London-based Sephardic Flamenco band Los Desterrados – “The Exiles” –  is making this kind of music.

Flash back to 1999, when guitarist and oud player Daniel Jonas had an ambitious musical idea: he wanted to make 21st-century interpretations of the medieval music of the Sephardic Jews. His studies of flamenco and Ladino (a language also known as Judeo-Spanish and spoken today by 100,000-200,000 people) coincided with his search for Jewish music other than klezmer. As he uncovered this music, he assembled a crew to play them with him, and so Los Desterrados was born.

To say that their music enables time travel isn’t to say that Sephardic music is a thing of the past. But Jonas and friends are doing something specific by mining medieval Sephardic songs and performing them with contemporary flair – a sound that brings together jazz, folk, soul, and flamenco influences in a spirited celebration of both the heart and the timeless relevance of these songs.

The Secret Nazi History Behind ‘The Crown’ 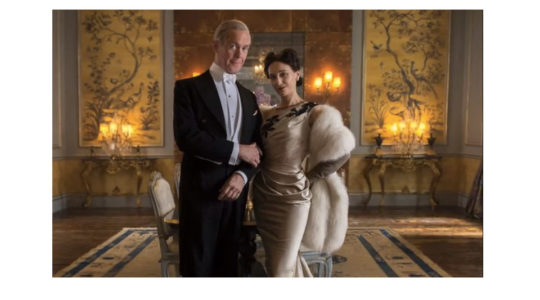