If you ate Chinese food last night you took place in a custom as entrenched as turkey and football, as latkes and sour cream, as…pastrami and egg rolls?

Having cut his teeth running the bygone influential Uncle Tai’s Hunan Yuan on the Upper East Side in the 1970s, Schoenfeld ascended to a culinary king, being named “the curator of Chinese food in America” by Gourmet.

“If you’re a New York Jewish guy,” Schoenfeld said, “you grew up eating Chinese food. That’s what you do.”

Think a culinary marriage between Chinese and Jewish food is dubious? The proof is in the…pastrami egg rolls, which is just one of Schoenfeld’s oddly delectable, beloved combos. 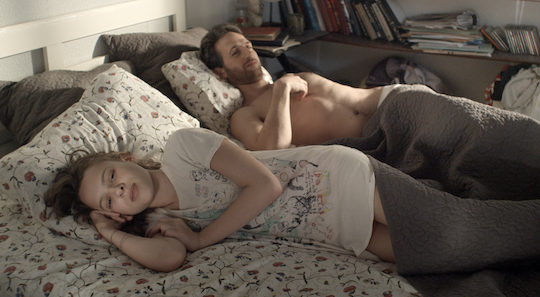