Give a woman a wig, her head is covered. Teach a woman to make wigs and she’s in business.

This somewhat altered maxim is the apparent motto of “Helene Rosen” the pseudonym given to the hardcore wigmaker profiled in “She Goes Covered,” an investigative deep dive into the world of sheitels, or wigs worn by some Orthodox Jewish women after they get married. Sheitels can cost several thousands of dollars, so making and selling them is big (but very secretive) business. Rosen’s first boss made her sign a contract saying she’d face a $150,000 fine if she ever divulged what she learned.

In “She Goes Covered” journalist Julia Sherman follows Rosen as she moves her family (including 8 of her 11 children) first to Peru, and ultimately to Paraguay to score the very best hair for her wigs. Rosen also explains how she sources her hair, and outsources some of the production to—where else?—China.

In some ways Rosen is a classic cut-throat businessperson, always trying to stay ahead of the competition. But she also has a generous Jewish take on her business, saying, “If God wants me to make money, He will send it to me.” 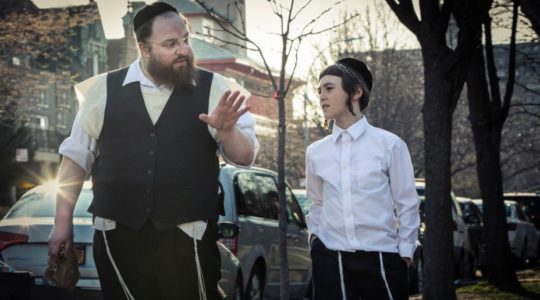