A Great Jewish Novel, Out of South Africa

Jews spend a lot of time thinking about “what if?” What if you fall and break your neck, God forbid? What if God had brought us out of Egypt but never given us the temple, huh? What if every great American immigration novel was set in Africa instead?

Johannesburg-born writer Kenneth Bonert’s debut novel, The Lion Seeker, borrows from American Jewish masters of the novel to create a story of Jewish immigration and assimilation that’s uniquely South African. His hero, Isaac Helger, together with his mother and sister, joins the family patriarch in Joburg from Dusat, Lithuania, to grow up against a backdrop of pre-WWII politics, changing technologies, and ugly race relations.

Recalling in equal parts David Schearl from Henry Roth’s classic and Augie March, Isaac vows to be a success for the sake of his mother, who aches for family left behind in Lithuania. Amid doomed business ventures and girl-chasing, though, Isaac realizes that what he loves is fixing cars. This pursuit becomes a metaphor for Isaac’s exploration of his family’s troubled past. After all, he learns in this absorbing tale, it only takes a second to smash something to bits, but lots of careful work to make it new again. 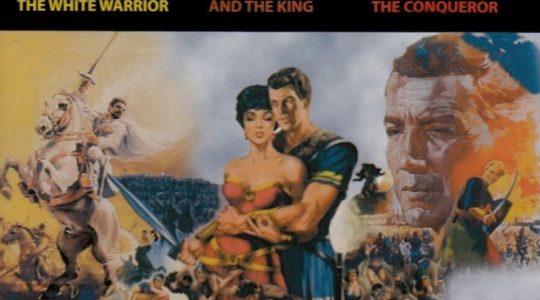 The Premier Ladies’ Magazine for the 19th-Century American Jewess 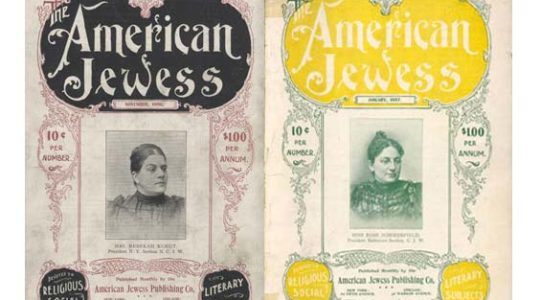