Whether lionized or demonized, redheads seem to hold an outsize place in the Jewish imagination.

Sometimes called “Ginger Jews,” Jewish redheads have inspired a great number of origin stories, including speculation that they descended from the ancient Turkic group the Khazars. That’s likely a myth, but royte yidn (that’s Yiddish for “red Jews”) have appeared in Yiddish folklore as noble warriors as well as demons like Lilith.

It may not be true that Jews are more likely to have red hair than any other group, but some people think otherwise. One Orthodox publication warned against anti-redhead prejudice. Some countries go so far as to celebrate their redheaded population, and at least two Israeli photographers, Sharon Bareket and Nurit Benchetrit, have used redheads as artistic inspiration.

Maybe worldwide Jews should follow their example. After all, tradition has it that the messiah will descend from King David, himself often depicted as having red hair. And despite the appeal of South Park holidays, you wouldn’t want to kick a potential messiah, would you?

The Fifteen Commandments
A New Film About an Endangered Species: The Jewish Deli 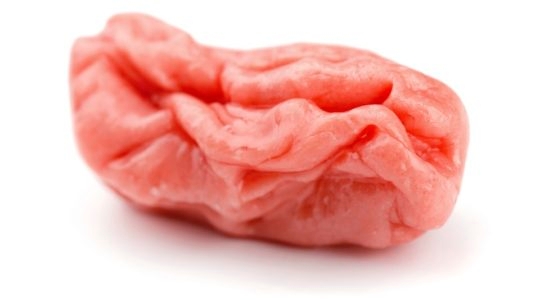