Typically, when we think of Jews in California, what comes to mind, for better or for worse, are the showbiz types. But a new film points our attention about 400 miles up the Pacific coast, to San Francisco.

American Jerusalem: Jews and the Making of San Francisco tells the story of Jewish pioneers from Germany who settled in San Francisco as part of the great Gold Rush. The film explores the various roles Jews played in the creation of the city, as well as the promise—and realities—of freedom that the West Coast offered to a people fleeing persecution.

When James Marshall struck gold in 1848, San Francisco wasn’t much more than a remote seaside village, mostly populated by Native Americans. We all know what came next: the so-called forty-niners arrived from Latin America, Australia, Asia, and Europe, and the city’s population boomed from under 1,000 to over 35,000 in just four years.

What is less well known is that the Jews who rushed to San Francisco were not merely seeking opportunity; they needed to start over, to rebuild their entire lives. There they helped create a city that valued diversity, inclusion, and innovation. You know, typical Cali Jews.

__
Watch a trailer for the film:

The Grateful Dead — Now in Hebrew! 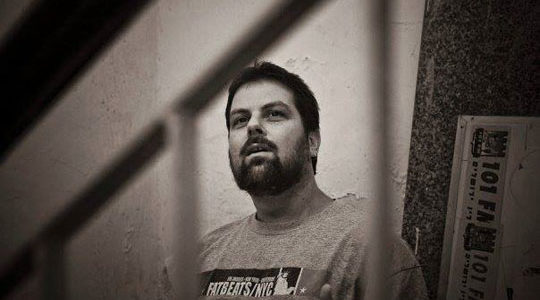