The Ancient Hebrew Version of the Hippocratic Oath 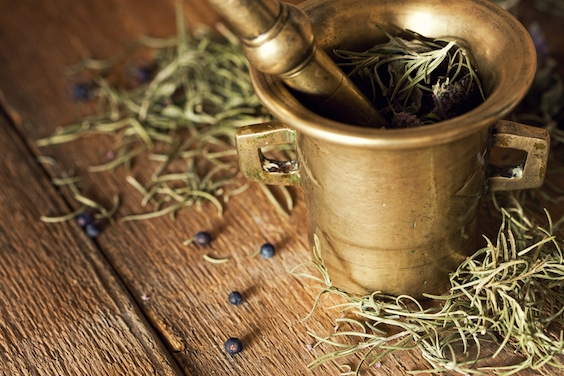 Filled with ideas like exercise, healthy eating, and proper hygiene, parts of the earliest medical book written in Hebrew sound quite modern. But there’s plenty in the Sefer Refuot—Book of Medicines—that reads a bit more ancient.

The treatise, ascribed to the physician Asaph ben Berechiah, who lived in Israel between 4 and 6 CE, discusses all manner of illness, treatment, and prevention, and pulls from Egyptian, Persian, Babylonian, and Indian medicinal traditions.

But the most significant part of the Sefer Asaph, as it’s sometimes called, is the Oath of Asaph, a code of ethical conduct for Jewish physicians to be taken upon completing their studies. Similar to the Hippocratic Oath, it includes entreaties such as “ye shall not harden your hearts against the poor and the needy, but heal them.”

But some of the promises a rookie doctor must make sound a bit odd today.

For one, “Do not adopt the ways of sorcerers using charms, augury, and sorcery in order to separate a man from the wife of his bosom.”

And in case one doubts the Oath’s historicity, a doctor not only can’t worship idols, but must “abhor and hate all those who worship them—for they are naught, useless…nothing.” Not exactly the religious tolerance we’ve come to expect from our health professionals.

The Woman Who Turned Boxes Filled With Junk Into Great Art