Writer and producer Leonard Stern was __________ [adv] in need of an adjective, so he asked his friend Roger Price. Before he could tell Price what the subject was, Price threw out “clumsy and naked.” Stern and Price spent the rest of the night creating stories with blanks where key words should be — and Mad Libs was _______ [verb]. The name came from a mis-hearing of “ad libs.”

Stern, who was born in New York in 1922, got his start making language sound silly by writing jokes for Milton Berle, then moved on to radio, television, movies, including stints writing for The Honeymooners and Get Smart. When he and Price first pitched Mad Libs to publishers, they couldn’t decide whether it was a __________[noun] or a ____________[noun]. So they published it themselves. Since then, it’s taken off, selling more than 110 million copies. Not bad for a book with half the words missing. 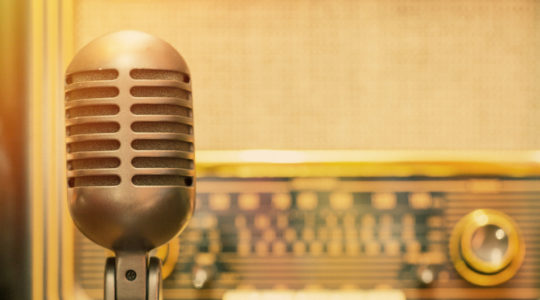 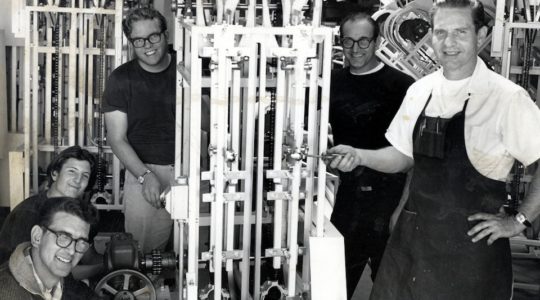