The Jewish Bubbe of Second-Wave Feminism

You probably think of Betty Friedan as a feminist, activist, or writer, but there was another side to her: progressive Jew.

Born Bettye Naomi Goldstein in 1921 in Peoria, Illinois to parents of Russian and Hungarian lineage, Friedan authored the seminal 1963 book, The Feminine Mystique, which is often credited as prompting the second wave of American feminism. As a child, Friedan was active in her Jewish community, and later noted that her “passion against injustice…originated from [her] feelings of the injustice of anti-Semitism.”

An intimidating presence—her New York Times obituary mentions that she was “famously abrasive”—Friedan threw her energy and sense of right into many a civil rights project. In 1966, she was elected first president of the National Organization For Women, which aimed to bring women “into the mainstream of American society in fully equal partnership with men.”

Friedan’s Jewishness and feminism intersected with her 1984 appointment as head of a delegation of American Jewish women participating in a US/Israel dialogue. The dialogue, entitled, “Women as Jews, Jews as Women,” led to the establishment of the Israel Women’s Network, on the heels of Friedan’s call to Jewish women to “put your bodies where your mouths are.”

Watch a 1964 video of Betty Friedan speaking on gender and the Vietnam War: 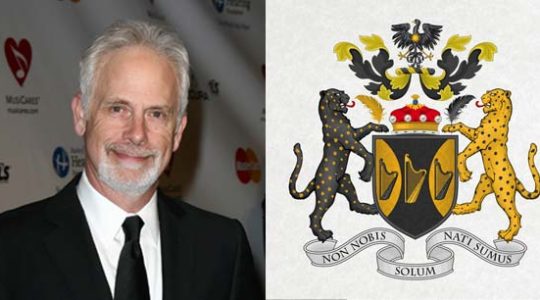