A Newly Discovered Story by a Great, Dead Yiddish Writer 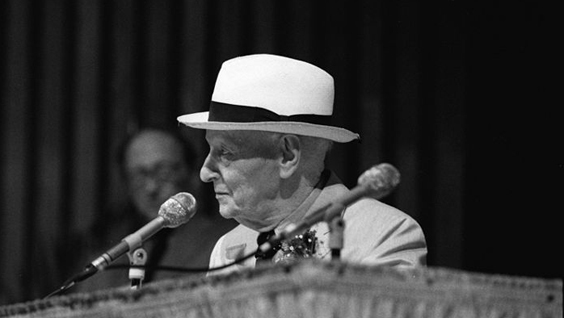 Fans of Yiddish writer Isaac Bashevis Singer have reason to rejoice: this week, The New Yorker published—for the first time in English—“Inventions,” a looping and wonderful new/old short story of the late Nobel Prize winner.

Thanks to the ace detective work of writer David Stromberg, the story was fished out of Singer’s papers at the Harry Ransom Center in Austin, Texas. At first, Stromberg thought he had found an unpublished essay—it turned out to be “Inventions” instead.

Though there are letters among Singer’s papers asking after the story, there’s no clue as to why Singer never had it published. Stromberg believes, in part, that it may have something to do with Singer’s lack of enthusiasm for literary experimentation—and “Inventions” isn’t without its experimenting.

It’s a story within a story: an unnamed narrator thinks up the tale of Morris Krakower, a Communist faithful who attends a conference in Warsaw in the 1930s at the height of Stalinist terror. One night, he is haunted by the ghost of an old comrade and fellow Stalin supporter who, ironically, becomes a victim of Stalinist terror himself. The visitation leaves Krakower rattled.

“Inventions” is a charming, postmodern eccentricity more than representative of its author’s prodigious skill.

The Controversial Israeli Poet Who Was Almost Overlooked

The Finger of Blame 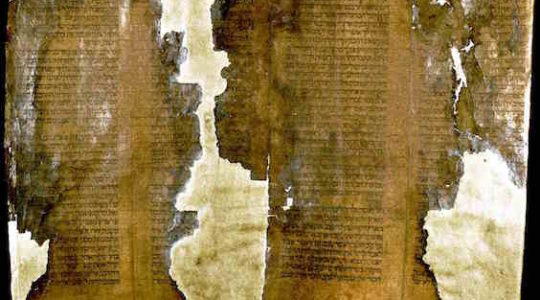