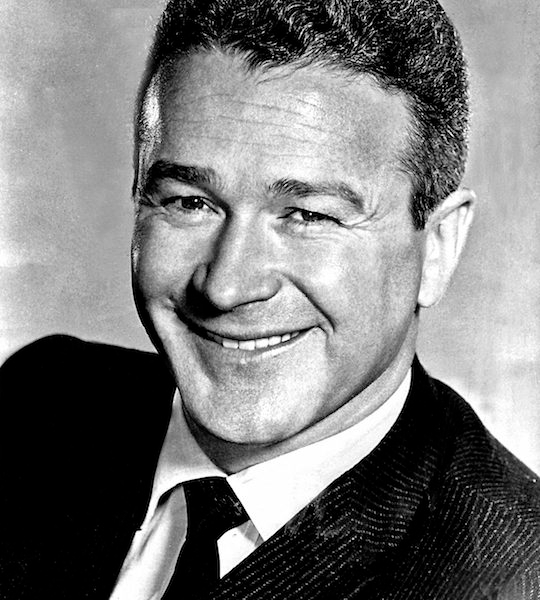 Legend has it, famed Ukrainian cantor and composer Yossele Rosenblatt discovered the boy who would become the vibrant vaudeville star known as Red Buttons. As the story goes, Rosenblatt recruited then 8-year-old Aaron Chwatt, son of Jewish immigrants—into his famous Cooperman’s Choir after the cantor heard the boy sing at a Lower East Side pickle stand.

Buttons, so nicknamed for his red hair and early gig as a singing bellhop in the Bronx, would be classic Borscht Belt. After working the mountains, Buttons worked the stage, even appearing in the last of the old New York City burlesque shows before Mayor LaGuardia broke up the gig.

In 1952, Buttons starred in The Red Buttons Show, a television variety series that sadly only lasted three years. But it would be for the better: after a few years in obscurity, Buttons reappeared opposite Marlon Brando in the 1957 romantic drama Sayonara, winning an Academy Award for his role as an airman in Japan during the Korean War.

In the mid-90s, an elderly Buttons returned to the Lower East Side for a nostalgic romp, stopping in at the old shul on Rivington where he sang with Rosenblatt. He still remembered the songs. 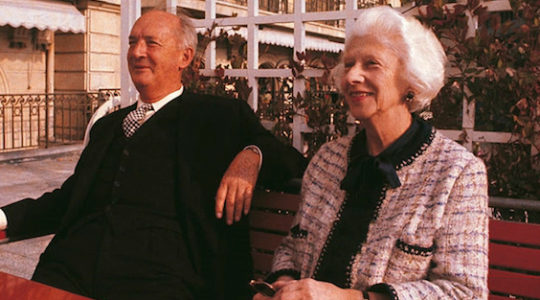