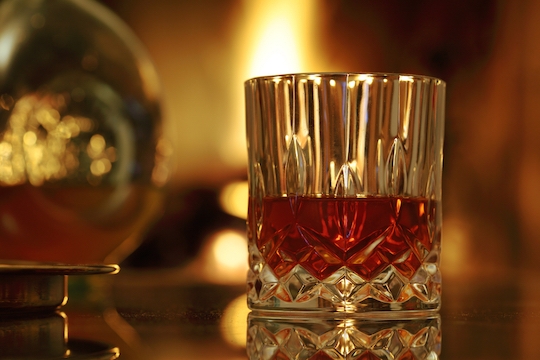 CNN Money recently reported, “American whiskey is taking over the world.” Some bottles go for over $5000. (In comparison, a bottle of Manischewitz Concord Grape averages $6.99.)

Which is why Reid Mitenbuler’s new book, Bourbon Empire: The Past and Future of America’s Whiskey is particularly timely. What makes an oak barrel full of corn worth so much? How did Congress get conned by a lobbyist into officially designating bourbon “a distinctive product of the United States”? And is it true that a Jewish immigrant named Bernheim brought whiskey over from Germany to Kentucky?

Mitenbuler knows his malts and mashes. But the real drama in this book comes from the idea that something is worth more if it’s brewed on a rustic frontier or distilled in a bathtub. So many depictions of whiskey’s origins are false. Poor Bernheim was too scared of revealing his Jewishness to name his distillery anything close to “Bern” or “heim.” (So he called it I.W. Harper – after a popular horse trainer.)

Stories can be intoxicating. Is it so bad if we believe a finely crafted anecdote? Given the popularity of bourbon among Jews, it seems like this drink has not suffered too much from all the myths. Mitenbuler starts the book with a telling Jewish proverb: What’s truer than truth? The story.