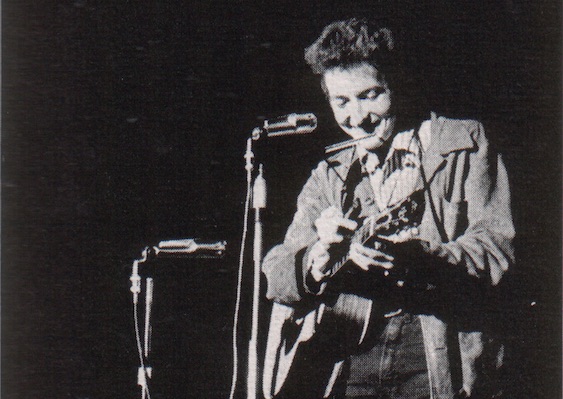 Bob Dylan is a well-known iconoclast, from his combative tone with reporters (see this clip from the 1967 Dylan documentary Don’t Look Back) to his born-again Christian phase in the late 1970s and early 80s, when the Jewish-born Robert Zimmerman sermonized his often hostile audiences. So it’s a bit puzzling to see this video surface of Dylan wearing a yarmulke and playing harmonica on “Hava Nagila” during a 1989 Chabad telethon. He was joined by his son-in-law Peter Himmelman on vocals and guitar, and actor Harry Dean Stanton.

There could be several reasons why Dylan teamed up with Chabad. First, he’s no stranger to the song. A 20-year-old Dylan deconstructed it as “Talkin’ Hava Nagila Blues” when he was still performing at Greenwich Village folk clubs. Dylan’s stepdaughter Maria had married Himmelman, a devout Jew, in May 1988. And soon after his much-publicized conversion, Dylan began studying with Chabad rabbis in Flatbush. Dylan’s former personal assistant, Dave Kelly, says Columbia record executives (who were predominantly Jewish) received pressure from the Orthodox Jewish establishment and even threatened to not release Dylan’s next album unless he meet with the rabbis. Whatever the reason he did it, it’s a delightfully unorthodox version of the much-covered tune. 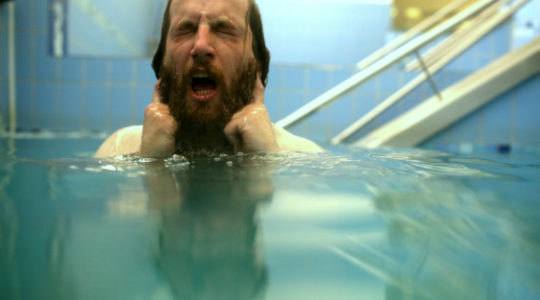 The Sage and the Bathhouse
How to Score a Yiddish Date in 1940s NYC
Jews, Brits, and Other Filthy Races 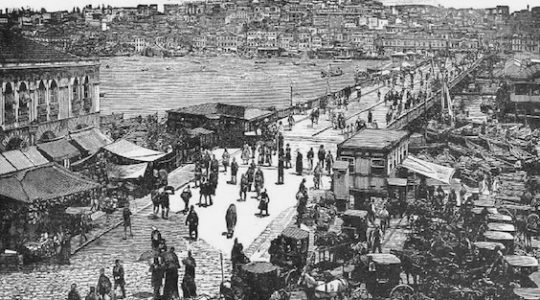