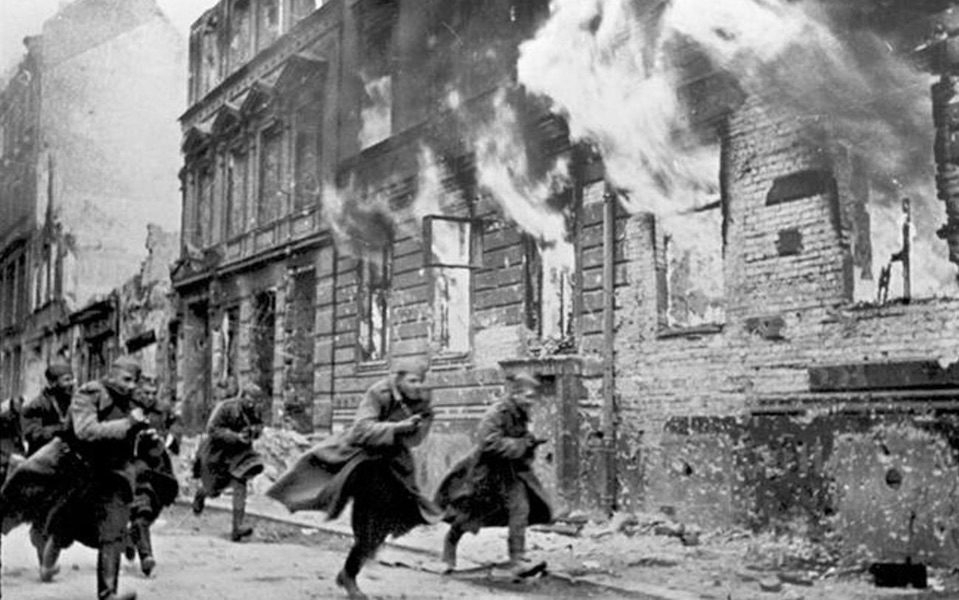 Seventy-eight years ago, on the night of November 9, millions of citizens of one of the western world’s foremost democracies went to sleep believing that the dark forces of human nature would continue being shadowed by the good.

But in the wee hours, everything they believed their country stood for, every shared value of decency, of mutual respect and tolerance had been shattered.

For one religious minority under this democratically elected government, a group that amounted to .9% of the population but was increasingly accused of being at the root of so many of its fears and ailments, that November night was life-changing.


Alongside the shattered feeling of safety, Jews under the democratically-elected Nazi regime woke up to the shattered glass windows, arsons, and ransacking of thousands of Jewish shops, homes, and synagogues. Nearly 100 Jews were beaten to death, and Jewish women were sexually assaulted. The events of that night in 1938, which came to be known as Kristallnacht, changed the course of world history, led to the destruction of European Jewry, and rearranged global politics for generations.
November 9, 2016