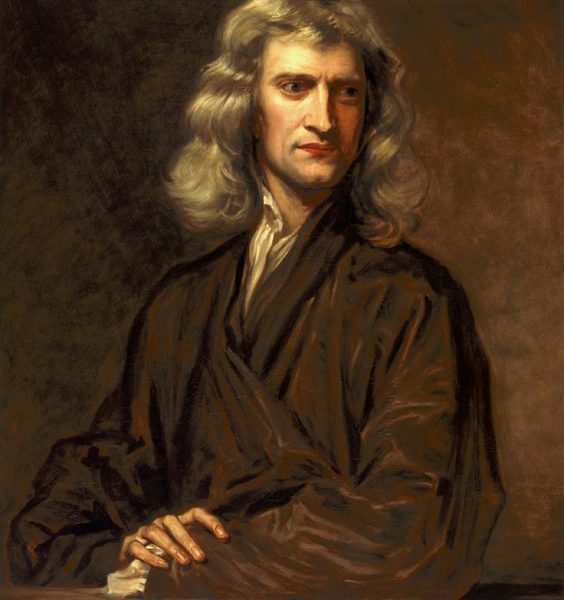 After Sir Isaac Newton died in 1727, his papers were given to the University of Cambridge. Valuing his scientific manuscripts most, the university eventually decided to auction off what was left—Newton’s manuscripts on alchemy and theology.

In 1936, on what was probably a rainy day in London, Sotheby’s held an auction for those papers. One would think such artifacts would draw a considerable crowd. One might not think, however, that down the street, Christie’s was holding an auction of their own for Impressionist art. In the end, only two people came for Newton’s papers. One of them happened to be the noted economist John Maynard Keynes. The other: a Jewish expert in Middle Eastern affairs named Abraham Shalom Yahuda. The two split the pot: Keynes took the alchemy writings, Yehuda the theology.

When Yahuda died in 1951, his collection transferred to the National Library of Israel. And what a collection indeed: featured among Newton’s papers are works on mysticism, exegeses, projections for the end of days (mark 2060 on your calendar), maps, and illustrations. The papers show his belief that secret knowledge was contained in Talmudic descriptions of the Temple. The papers show a Newton at odds with the empirical, rational one we know him for—they can be browsed online here.