The Strange Yom Kippur History of the Word ‘Scapegoat’ 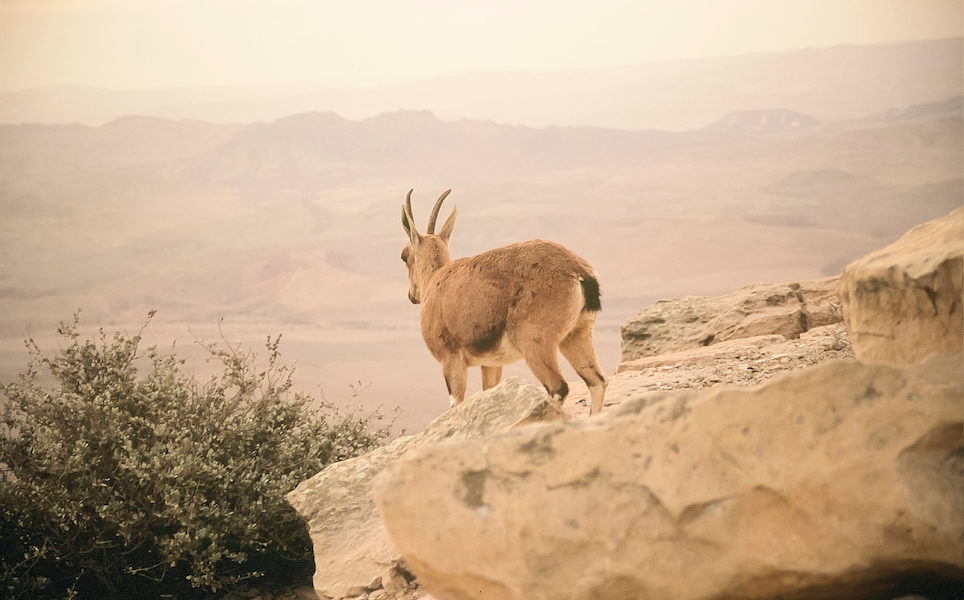 If you’re paying attention to the Yom Kippur Torah portion, you’ll notice a lot of goats. In Leviticus, Aaron is commanded to “place lots” on two goats: one for God, and one for azazel—that is, the goat sent into the desert to die, while conveniently bearing the sins of the community. While most of us stopped sending goats galloping to their desert deaths, “azazel” eventually gave rise to a familiar concept to English speakers everywhere: the scapegoat.

The literal meaning of the Old Testament’s “azazel” is unknown. It may refer to a faraway place across the desert, it may refer to some sort of desert demon, or it might be the name of the cliff from which the goat was tossed.

In 1530, medieval scholar/translator William Tyndale introduced the term “escape goat” in his English Bible, and the term almost immediately got shortened into the catchier “scapegoat” to refer to an innocent person blamed for others’ wrongdoings.

Modern Jews have taken the notion down a notch with tashlikh, in which breadcrumbs thrown in the water symbolize sins that fish carry away. And Christians could be said to have really raised the stakes, so to speak.

Neologists have also had their fun with the term, producing the very different “scapegrace,” i.e. an incorrigible rascal, and “scapegallows,” i.e. a criminal who escapes death.  But for our money, scapegoat — and its Yom Kippur roots —  still qualifies as the GOAT goat, i.e. “the greatest [goat] of all time.”

The Liqueur-Making Jews of Curacao
The Blaxploitation Bible 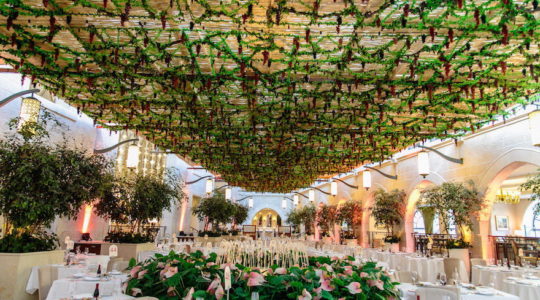