Two Jews in Love (in Yiddish) in Havana 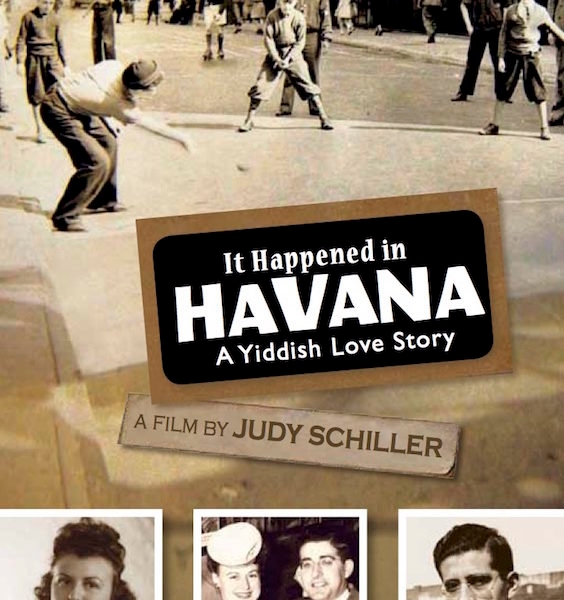 Today Cuba is in the news for resuming diplomatic relations with the United States after a four-decade Cold War freeze. But it was a very different place in 1942, when Reuben and Isabel Schiller first fell in love.

“She didn’t understand English and I couldn’t speak Spanish. So we conversed in Yiddish!” says the sprightly Mr. Schiller, who sits next to his wife of 61 years on their couch in Forest Hills, New York.

Then Mrs. Schiller takes over, telling how she came to Cuba by way of Poland, and of her vivid memories of life under the dictatorship of Batista. Until Mr. Schiller reminds her she was already in America by the time Batista’s dictatorship began in 1952.

Their loving conversation forms the backbone of It Happened in Havana: A Yiddish Love Story, a short and sweet documentary by the late couple’s daughter, Judy Schiller, who has an obvious reverence for her parents. They sit comfortably on their Forest Hills couch, reminiscing, while we enjoy photographs and film clips footage of their lives in Poland, Cuba, and the Lower East Side of New York. Their story spans the Depression, World War II, and the trials and anxieties of immigration to the United States.

Tune in for the rumba dancing. Stay for the romance.

It Happened in Havana broadcasts at 10:30 PM on Thursday, April 14th on Channel 13, New York’s public television station and again on Tuesday, April 19th at 4:30 AM. For non-New Yorkers: check your local listings! 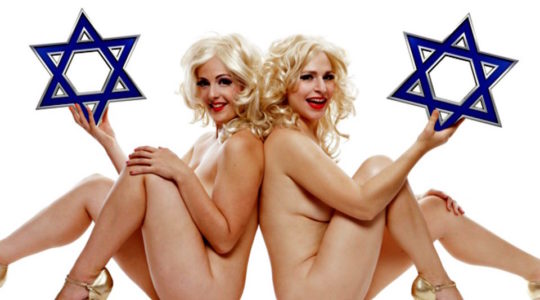