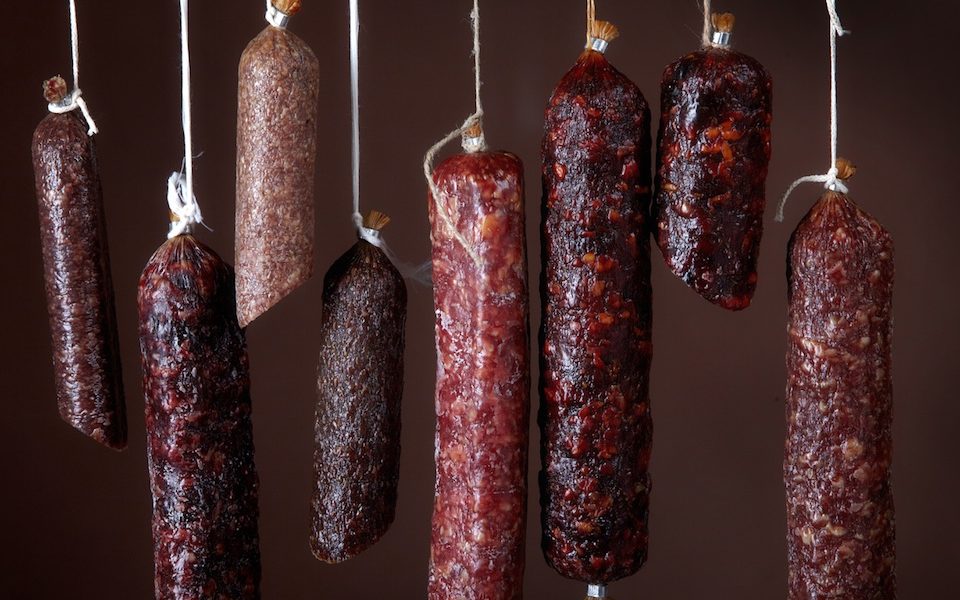 The Alheira is a beautiful thing. A type of Portuguese sausage known for garlic and breadcrumbs, the meat link is so beloved in Portugal that it was voted one of the nation’s seven gastronomic wonders in a 2011 vote. Oh, and it was invented by Jews to save their lives.

In the mid-1500s, peak Spanish Inquisition, Portugal’s Jews went to great lengths to hide their religion, and in a mountain town in northern Portugal called Mirandela, this wasn’t easy. Each year, the Portuguese would hang preserved pork sausages from their rafters to keep them fed through winter. But Mirandela’s secret Jewish community didn’t eat pork. No pork, no hanging sausages, and thus: an easy target for anti-Semites looking to turn in their Jewish neighbors.

So the Jews did what they always do: they turned to food. Mirandela’s Jews invented a new sausage, the Alheira de Mirandela, which they made with kosher chicken and bread and promptly hung from their rafters. Suspicion diverted.

These days, the Alheira is no longer associated with the Jews who invented it; you can find it made with all kinds of treyf. A 2008 study found that 19.8% of Portuguese people have Jewish ancestry, though, and in 2013 Portugal became the second country after Israel with a Jewish right of return.

So who knows, maybe the kosher version of this heroic Jewish sausage will make a comeback, too.

The Birth of the Crock-Pot
Smells, and Other Signs of Love
“My Cruel Land”: An Israeli Poet Discovers Loss
Rabbi, May I Beat My Wife, Please? 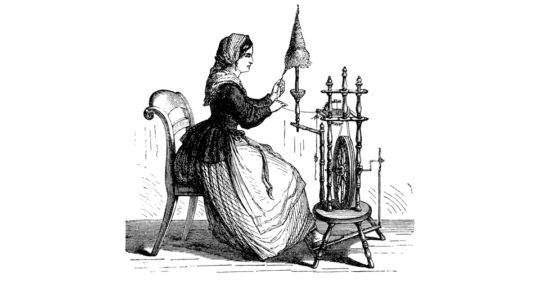