Lailah, the Angel of Conception, Left Her Mark On Your Face 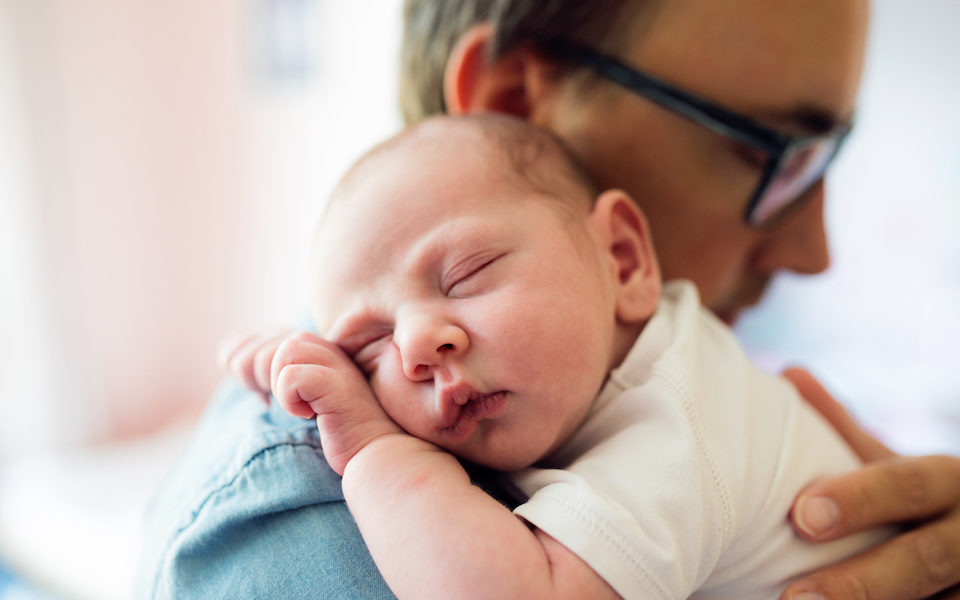 You might not know it, but you have a philtrum and everyone who looks at you can see it. The philtrum—that groove we all have above our upper lips—may not be a commonly-referenced body part, but in Jewish mystical tradition, it’s quite significant. And it’s said to be the result of a tap from Lailah, the angel of conception, administered the moment a baby is born.

Strange as this sounds, the backstory is even more bizarre. According to the midrash (Tanhuma Pekudei 3), Lailah is a teacher to souls before their birth. Legend says that Lailah lights a candle allowing the spirit to see from one end of the earth to the other, and then teaches the spirit the entire Torah. As soon as the human infant is born, though, Lailah lightly strikes the child’s lip, and the child forgets everything. Folklorist Howard Schwartz (whose book Before You Were Born retells this myth) compares this to the Jungian idea of the collective unconscious – the knowledge is still there; it’s just forgotten.

Lailah herself is also a compelling character in this mysterious story. Though angels are typically considered genderless, this one is feminine, and has mystical powers. She is even said to bring souls full circle, escorting humans from this world to the next.

Jews & Muslims Agree: When Resurrection Comes, You Better Have Your Tailbone 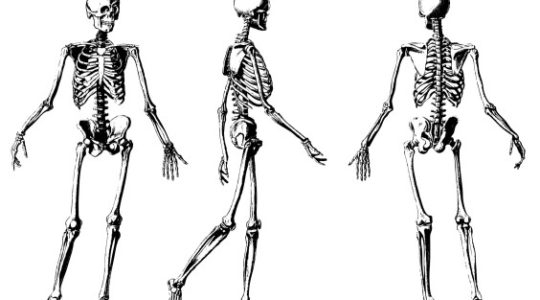