See Stunning Portraits of the Queer Women of Weimar Germany 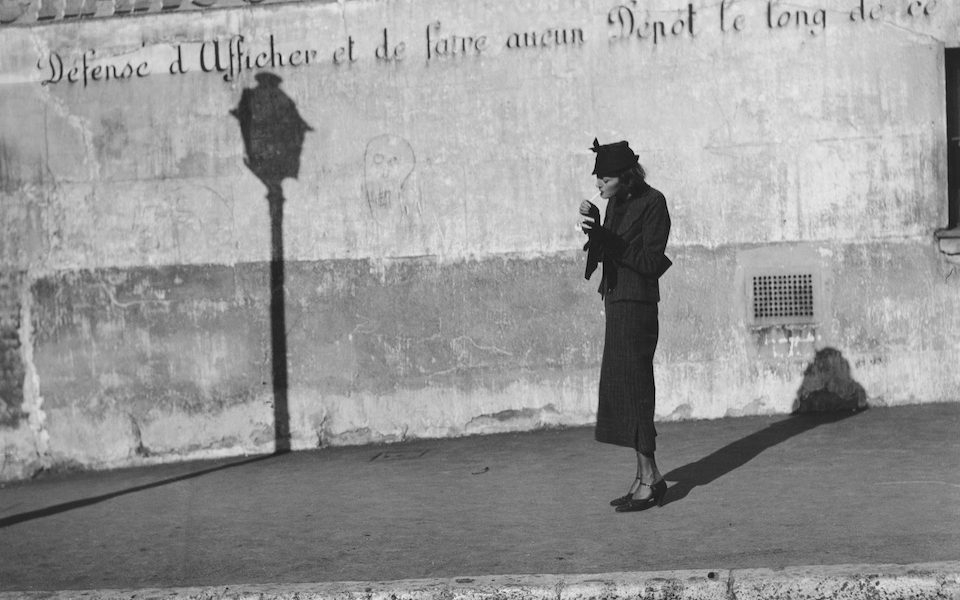 In Weimar Berlin, the stars seemed to align for German Jewish photographer Marianne Breslauer. Born into a family of art lovers, Breslauer was encouraged to pursue photography. She had been a pupil at the first photography school for women, studied with Man Ray in Paris, and by 1930 was back in Berlin, working at the famed Ullstein Photography Studio.

By the early 1930s, she had gone freelance, and shot a series of stunning portraits of queer and androgynous women in Germany and Switzerland, including close friend and writer Annemarie Schwarzenbach. On a trip Breslauer and Schwarzenbach took to Spain, Breslauer sharpened her distinctive, intimate approach to portraits and street scenes.

It wasn’t long, however, before the relative freedom of the Weimar Republic ground to a halt — under the new National-Socialist regime, Breslauer’s photos could not be published in Germany, at least not under her real surname, and she refused to hide behind another. About what made a photo endure, she said, “what matters…is the secret of the moment captured.” 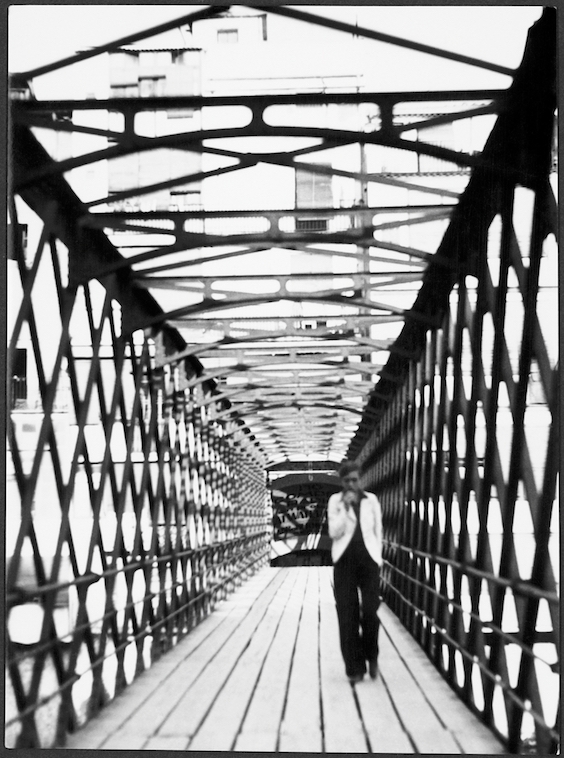