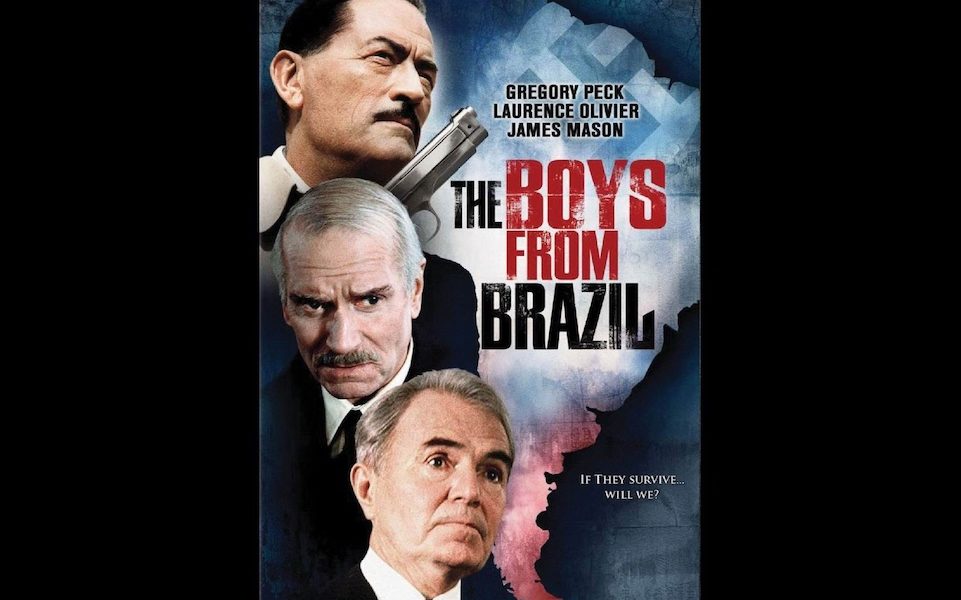 In 1978, Gregory Peck and Laurence Olivier, two of Hollywood’s biggest stars, starred in a sci-fi thriller about Nazis. Called The Boys from Brazil, the film tells a strange story: Using Hitler’s DNA, Mengele clones him 94 times, by secluding surrogate mothers in a Brazilian clinic, and then sending them the little Hitler babies to adoption agencies around the world.

Based on the 1976 novel by Ira Levin, the storyline is based on the actual Mengele fleeing Europe after the Holocaust and finding his way to Paraguay, one of the South American countries he hid out in for years. In order to create the “perfect” clones of Hitler, Mengele has to make sure the lives of the Hitler clones mimic that of the real Hitler (aka: having an abusive father who dies). You’ll have to find out what happens by watching the film.

Peck portrayed infamous Nazi Josef Mengele, while Olivier played his nemesis Ezra Lieberman, an elderly Nazi hunter living in Vienna. Apparently, Peck only agreed to portray Mengele because he really wanted to work with Olivier. Questionable logic, but we get the appeal. 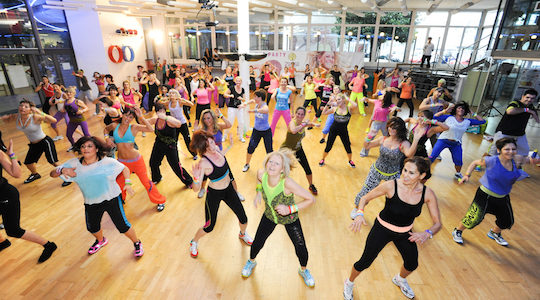