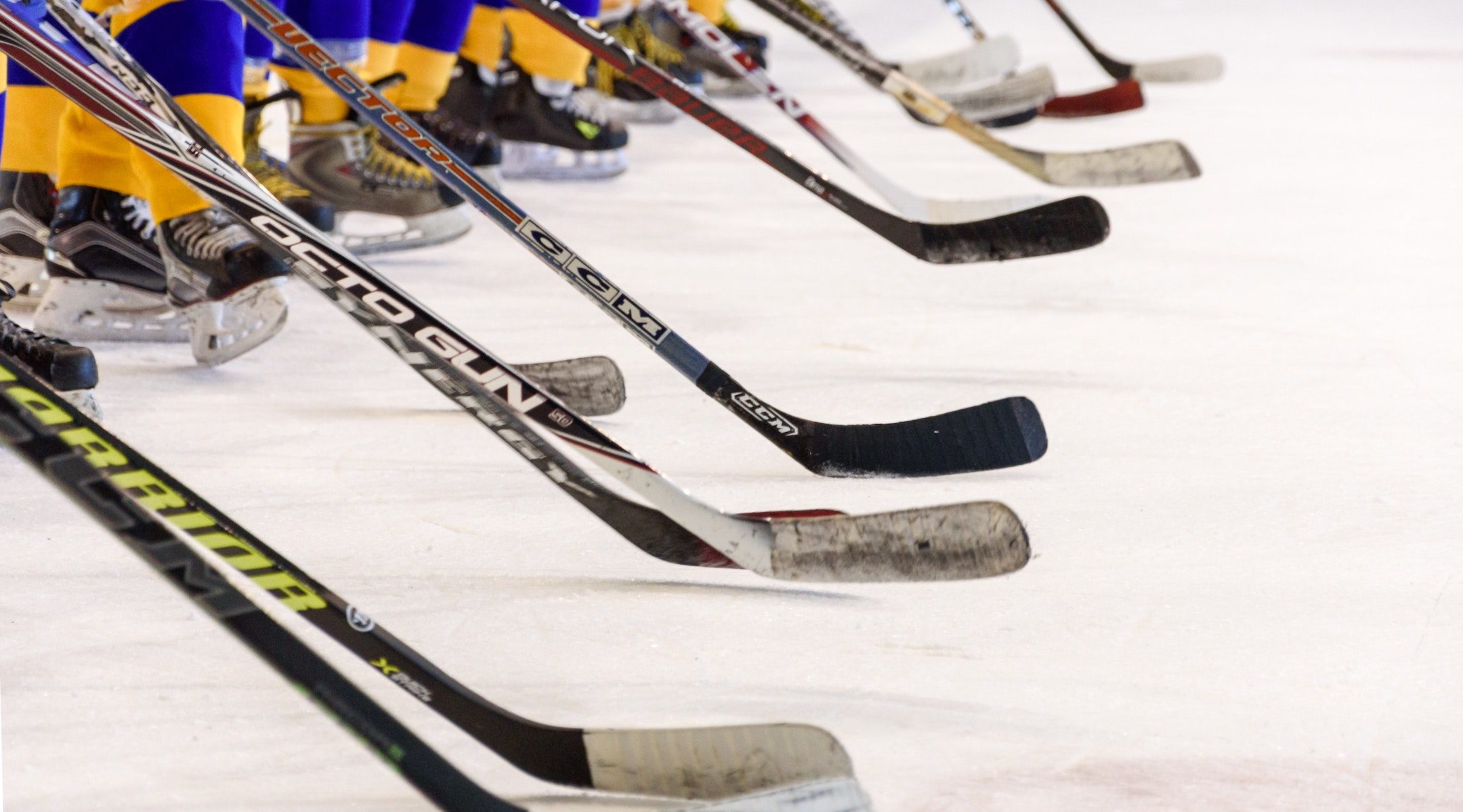 (JTA) — Three coaches and 15 players from a youth hockey team in Los Angeles have been suspended over a video posted on social media showing a player making a Nazi salute as other players make anti-Semitic remarks.

The Los Angeles Jr. Kings announced the suspensions of coaches and players from the 14U Bantam AAA team on Friday.

The 9-second video was posted March 9 on social media, The Athletic NHL website reported. In the video, players can be heard saying “Are you a Nazi?” “f**k the Jews” and f***ing Jews.”

Steve Yovetich, president of Los Angeles Jr. Kings Hockey, said in a statement: “We are a club that prides itself on being a community; one that fosters values such as friendship, respect and teamwork, and upholds ideals like diversity, equality and tolerance.

It added: “The events on March 9 are regretful to many, especially the players and parents. We will work together to educate and grow, and in this regard lead with action.”

Yovetich said the players will be required to participate in “a mandatory educational program comprised of sensitivity and social media training administered by outside professionals experienced in impactful positive youth education.”