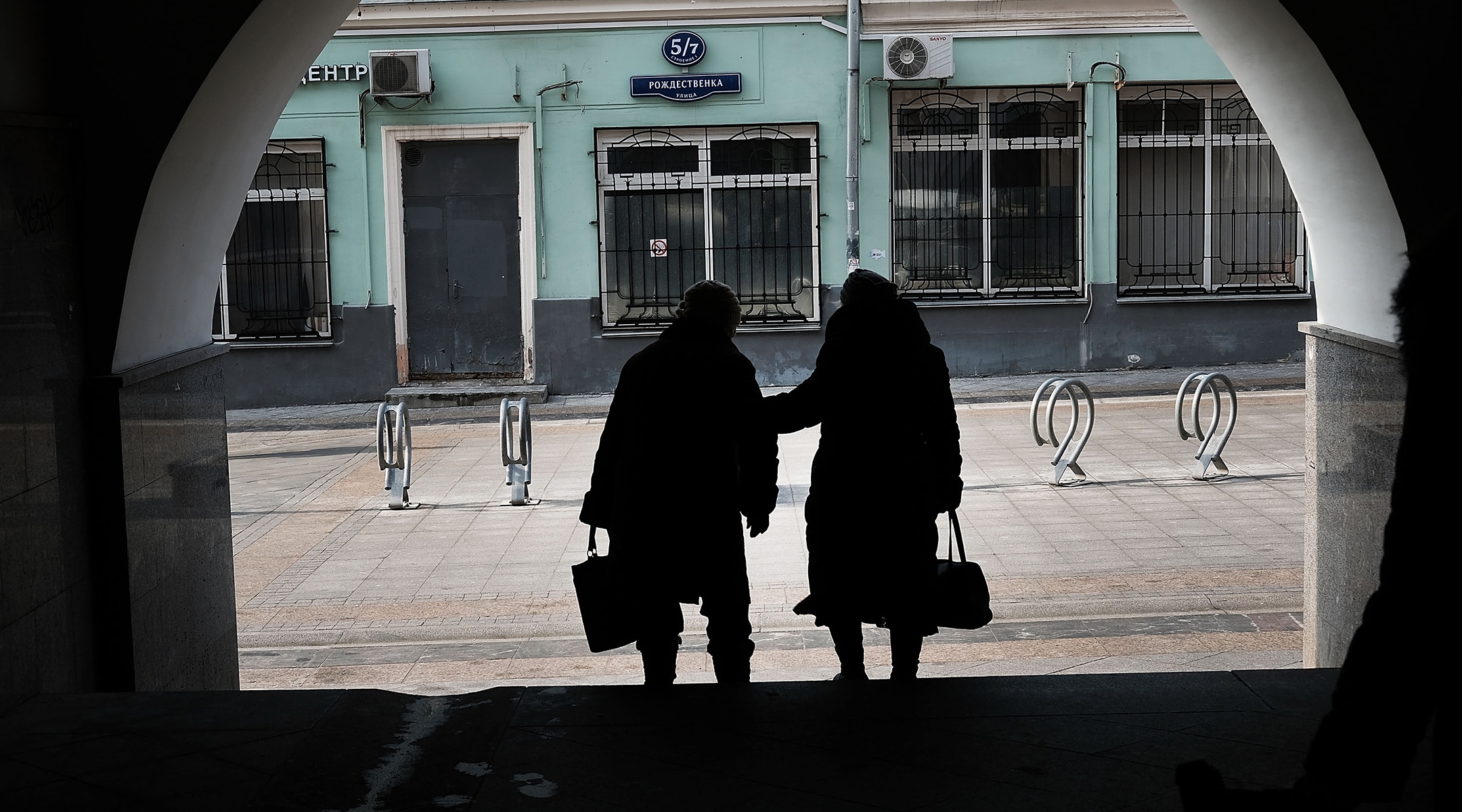 (JTA) — A 23-year-old Jewish woman from Moscow was killed in what police are treating as a murder.

Irina Tsipisheva, known also as Rivka, went missing on May 15, a day after returning from a trip organized by the local Chabad Jewish community, the news website Jewish.ru reported Wednesday.

Police believe the crime was not connected to her activity within the Jewish community, where she was a member of the Yachad youth group, a Moscow-based rabbi told the Jewish Telegraphic Agency.

Violent hate crimes against Jews are extremely rare in Russia.

According to the report, she and a friend hitched a ride that day. The driver dropped off the friend and Tsipisheva stayed in the car. Her body was found the following week bearing signs of violence. She was buried Monday in Moscow.

The driver was arrested. Police regard him as the primary suspect in Tsipisheva’s alleged murder.