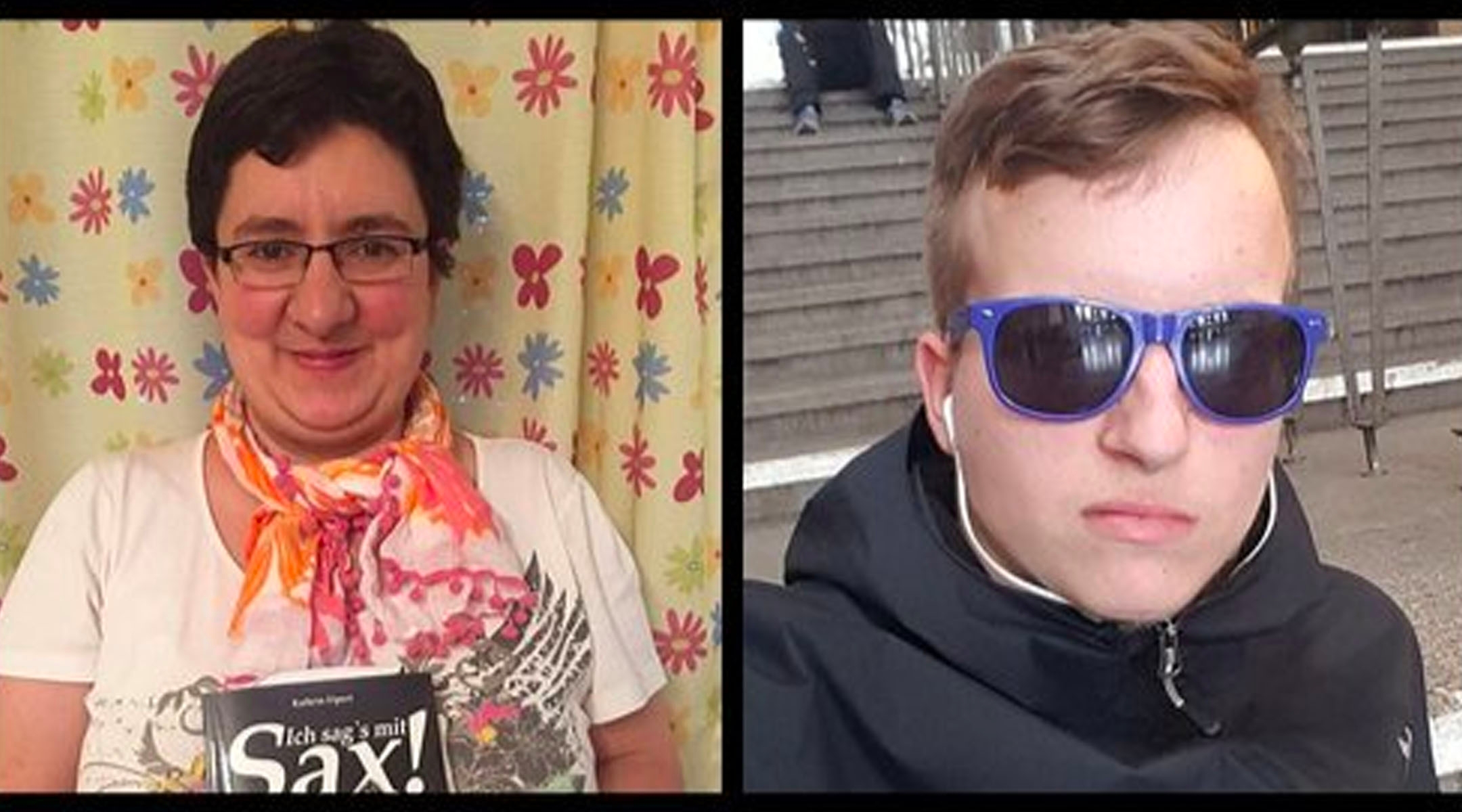 Jana Lange and Kevin S. have been identified as the two victims of the attack near the Halle synagogue and at a kebab shop. (Twitter)
Advertisement

(JTA) — Jana Lange was a dedicated fan of German pop music. Kevin S. was a construction worker and decorator who loved soccer.

They have been identified as the two victims killed in the shooting by the gunman who tried to enter the Halle synagogue in Germany on Yom Kippur. Lange was 40; Kevin was 20.

An unidentified 40-year-old woman and a 41-year-old man were injured in Wednesday’s attack, according to Der Spiegel.

While 51 worshippers prayed inside on the most solemn day of the Jewish year, the gunman tried unsuccessfully to shoot through the synagogue’s door. Before she was shot, Lange reprimanded the shooter for being noisy near the synagogue during Yom Kippur prayer services.

According to The Times of Israel, “Lange was unable to work due to a medical condition, and devoted most of her time to attending shows and collecting autographs. Friends and German musical artists on social media mourned Lange, recalling her warmth, humor and dedication to the German pop music scene.”

After killing Lange, the shooter proceeded to a kebab shop, where he shot and killed Kevin S., who was described as “a dedicated worker and avid soccer fan.”

During a since-removed livestream on the platform Twitch, the shooter — identified as Stephan Balliet, 27 — said in English that “the root of all problems are the Jews” and began his attack. He had a camera mounted on his helmet during the attack.

In federal court Thursday evening, the accused gunman claimed anti-Semitic and right-wing motives for the attack.