75% of House members back no conditions on aid to Israel 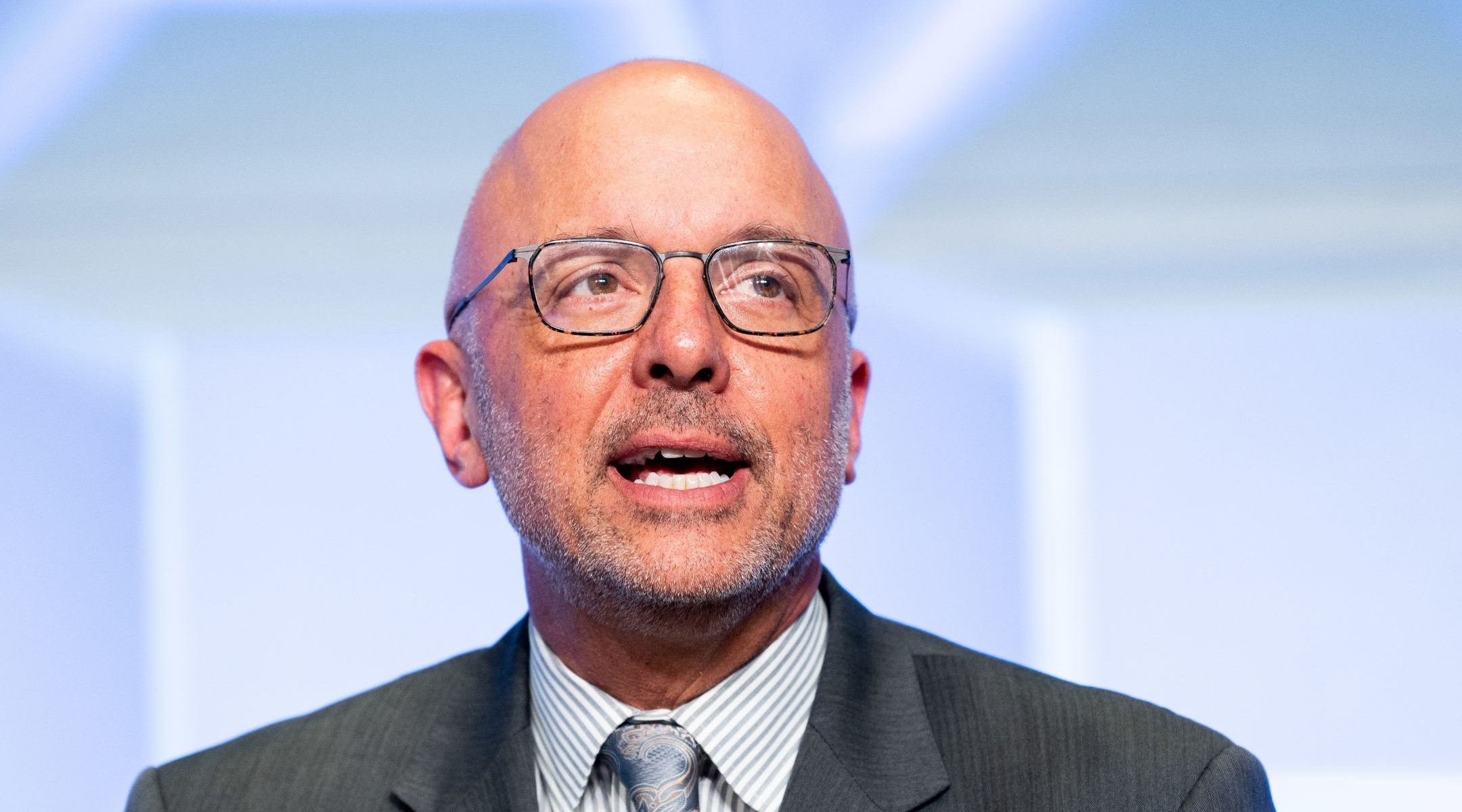 WASHINGTON (JTA) — More than three-quarters of House members oppose placing any conditions on aid to Israel, including some progressives from the Democratic Party’s left wing.

They made the point clear in a letter sent Thursday to the body’s chief appropriators.

The letter to Reps. Rosa DeLauro, D-Conn., the chairwoman of the Appropriations Committee, and Kay Granger, R-Texas, the ranking member on the committee, was signed by 331 members of the House of Representatives and was split just about evenly between Republicans and Democrats.

The support from the progressives is notable as calls from the left to condition aid to Israel increase and a number of left-wing Democrats have introduced a bill that would require increased oversight of how Israel spends the $3.8 billion it receives annually.

Among the leading progressives who signed the letter are Reps. Andy Levin of Michigan and Ro Khanna of California.

“This is a very strong bipartisan statement that full security assistance to Israel – without additional conditions – is in the national security interest of the United States,” Marshall Wittmann, AIPAC’s spokesman, told the Jewish Telegraphic Agency.

The letter employs a frame long favored by AIPAC — casting assistance to Israel as inextricable from U.S. foreign assistance, and describing foreign aid as critical to U.S. foreign policy.

“Just as foreign assistance is an investment in advancing our values and furthering our global interests, security aid to Israel is a specific investment in the peace and prosperity of the entire Middle East,” says the letter, which was initiated by Rep. Ted Deutch, D-Fla., the chairman of the House Middle East subcommittee, and Rep. Michael McCaul, R-Texas, the top Republican on the Foreign Affairs Committee. Deutch is Jewish.

The emphasis on the benefits of foreign aid comes at a time that right-wing Republicans, influenced by former President Donald Trump’s isolationism, are calling for cuts. Still, a number of those Republicans signed the letter, which also supports the two-state solution. Trump had downplayed the idea and a number of Republicans have all but abandoned it.

“U.S. support for Israel makes the region a safer place and bolsters diplomatic efforts aimed at achieving a negotiated two-state solution, resulting in peace and prosperity for both Israelis and Palestinians,” the letter says.

The bill on increased oversight would restrict Israel from using U.S. money to incarcerate Palestinian minors, destroy Palestinian homes or annex parts of the West Bank. None of the 16 Democrats who sponsored the bill signed the letter.

J Street, a liberal Jewish Middle East policy group, backs the bill. Dylan Williams, J Street’s senior vice president, said on Twitter that there is no contradiction between the letter and the bill.

“The letter did not mention restricting aid at all,” he said. “Many supporters of Israel are opposed to cutting or putting conditions on the provision of aid, while supporting end-use restrictions to ensure aid is used appropriately.”