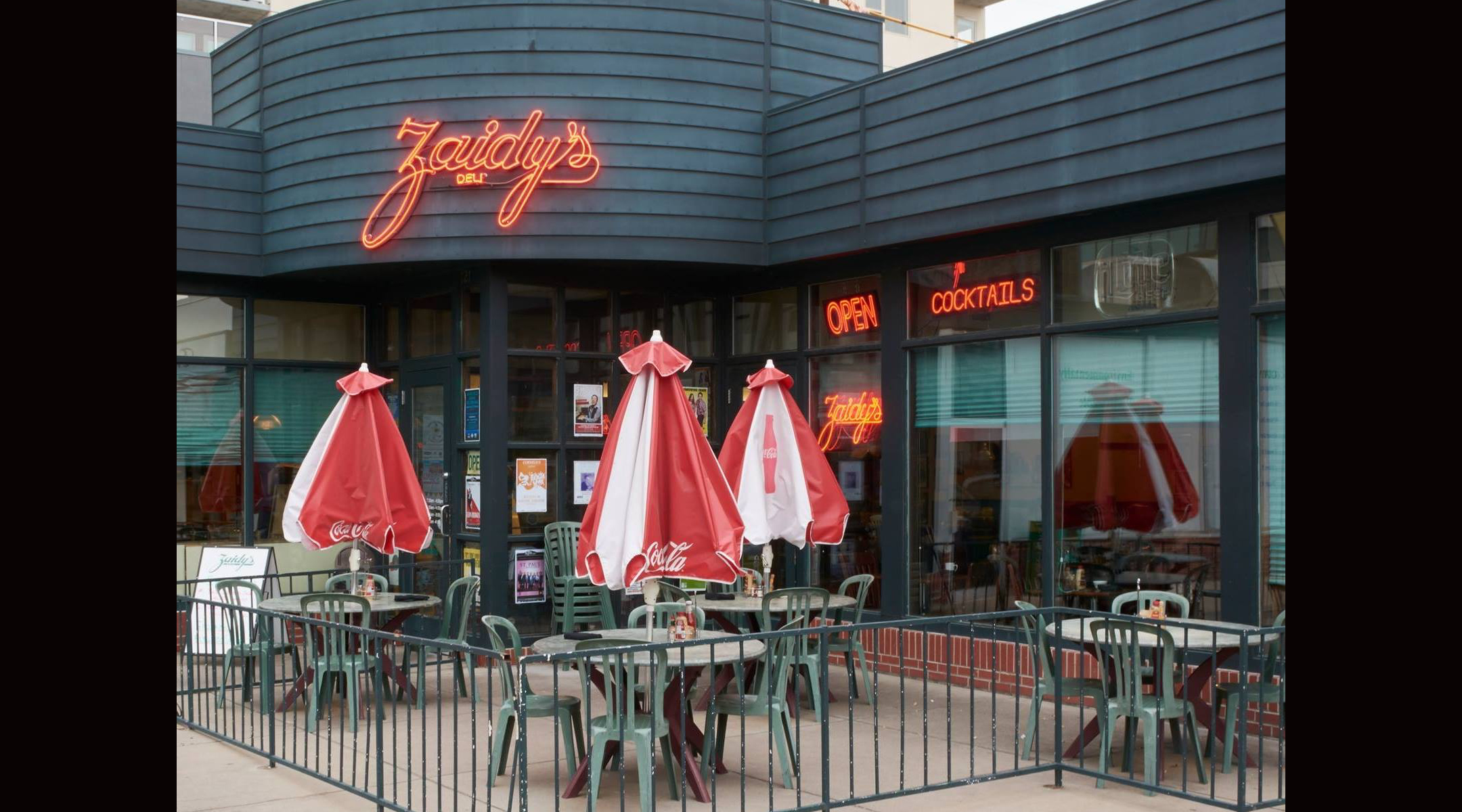 Zaidy’s Deli, located in Cherry Creek, a neighborhood that is home to many of Denver’s Jewish institutions, announced its decision in a Facebook post Wednesday night.

“We’ve hosted many life-cycle events, your son’s Bris, your daughter’s Bat Mitzvah, and we’ve celebrated love by catering your weddings. We’ve remembered and mourned those you’ve lost and provided sustenance for your Shiva. And we’ve loved every moment,” wrote Gerald and Jason Rudolfsky, the father-and-son team behind Zaidy’s.

“It’s with a heavy heart that we’ve made the decision to stop compromising the integrity and quality of our renowned Jewish comfort food in order to stay open, no matter how much we wish we could,” they added, before thanking Denver’s Jewish community and others who had shown support for the beleaguered deli.

The Facebook post drew more than 100 comments from locals describing their favorite Zaidy’s meals and memories, including one who said Zaidy’s offered “by far the best Jewish deli food in town.” Denver, with about 90,000 Jews in the metro area, boasts several delis, including two that are kosher.

Among the many restaurants to fold during the pandemic have been several kosher restaurants in New York City and Seattle’s only certified kosher dining option, a vegan Chinese restaurant called Bamboo Garden.