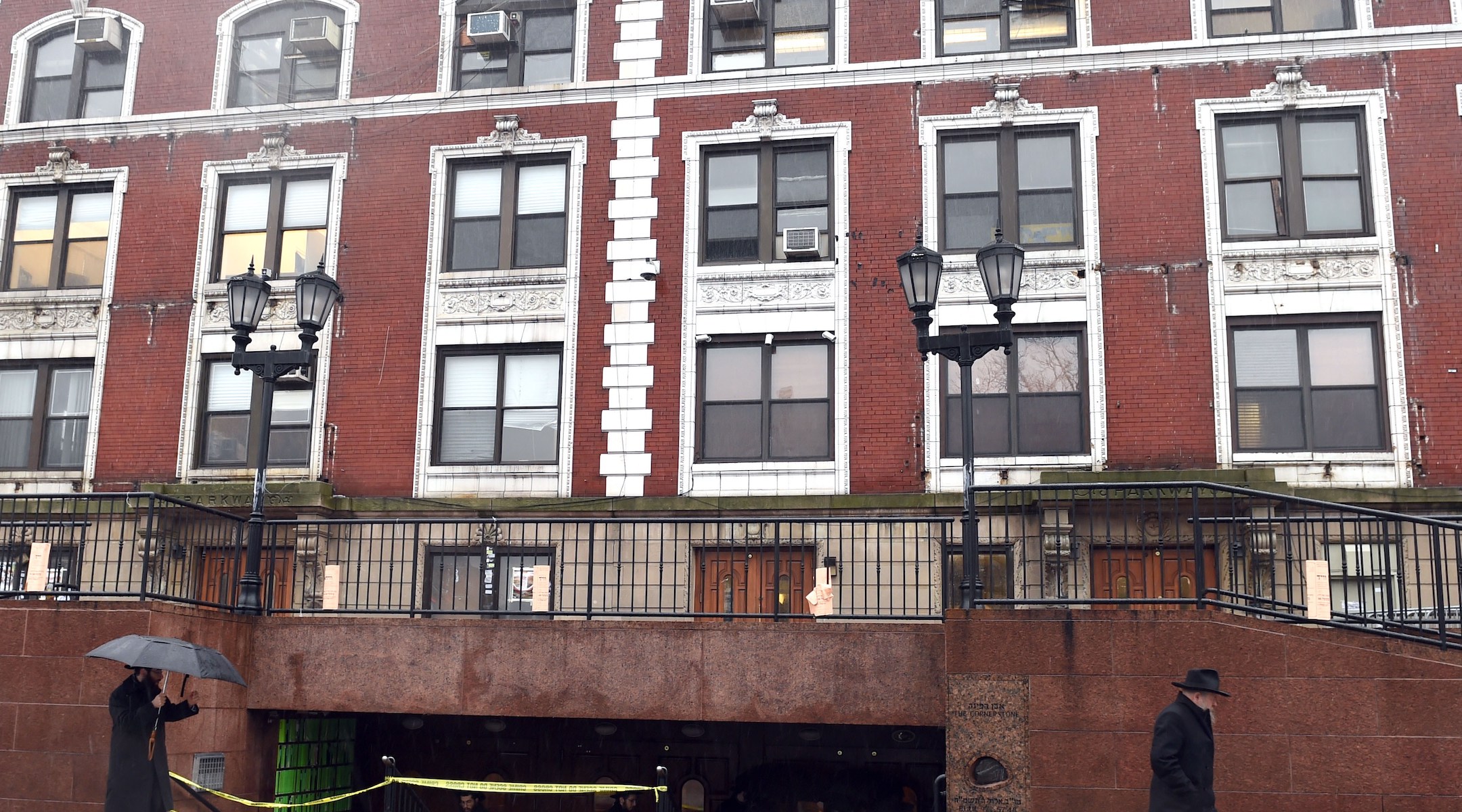 NEW YORK (JTA) — A man wearing a hoodie entered the Chabad-Lubavitch World Headquarters in Brooklyn on Friday morning and threatened to shoot up the place, according to WABC-TV.

After approaching a congregant, the man reportedly left without further incident and headed toward the Utica Avenue subway station in Crown Heights.

The New York Police Department’s deputy commissioner of public information said there were no reported injuries and no arrests have been made. The department’s Hate Crimes Task Force was notified and is investigating the incident.

The incident came only a few hours after a 30-year-old black woman allegedly harassed and slapped a group of three Jewish women aged 22, 26 and 31 at Crown Street and Kingston Avenue, a five-minute walk south of the headquarters at 770 Eastern Parkway, according to Crown Heights Info. The incident occurred at approximately 1 a.m. Friday.

As many as seven recent anti-Semitic incidents in total over the past few days in New York are being investigated, WABC reported.