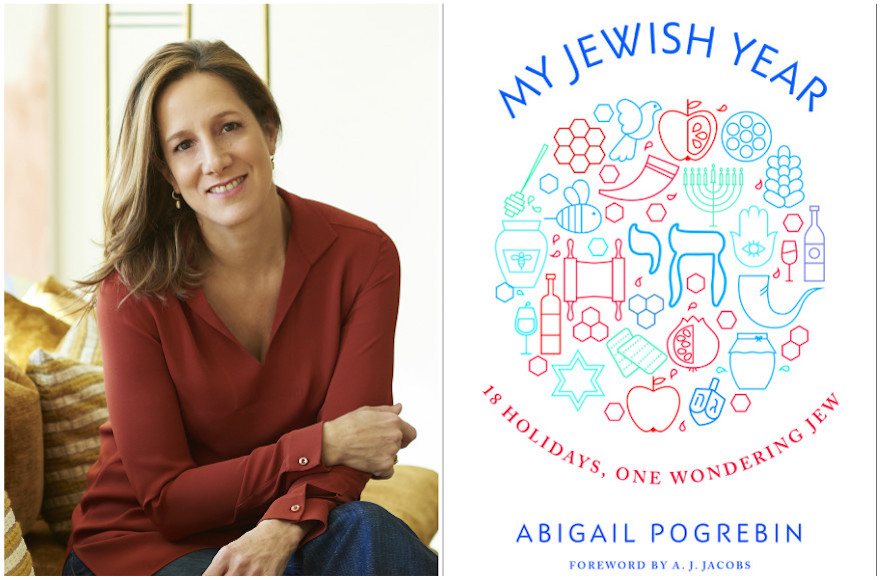 (JTA) — Journalist and author Abigail Pogrebin has joined the presidential campaign of Michael Bloomberg as director of Jewish outreach.

Pogrebin confirmed the hiring, first reported by The New York Jewish Week, by posting a link to the newspaper’s article on Twitter.

“I’ve eschewed politics till now. But the stakes are too high, the country is too fractured, and we know there’s a path forward to a saner, smarter day,” she tweeted.

Pogrebin is the author most recently of “My Jewish Year: 18 Holidays; One Wondering Jew,” and of the 2005 book “Stars of David: Prominent Jews Talk about Being Jewish.”

She hosts a podcast for Tablet magazine called “Parsha in Progress” in which she discusses the Torah portion of the week with an Orthodox rabbi, Dov Linzer, president of Yeshivat Chovevei Torah.

She is the daughter of author and activist Letty Cottin Pogrebin and Bert Pogrebin, and the identical twin sister of New York Times journalist Robin Pogrebin.