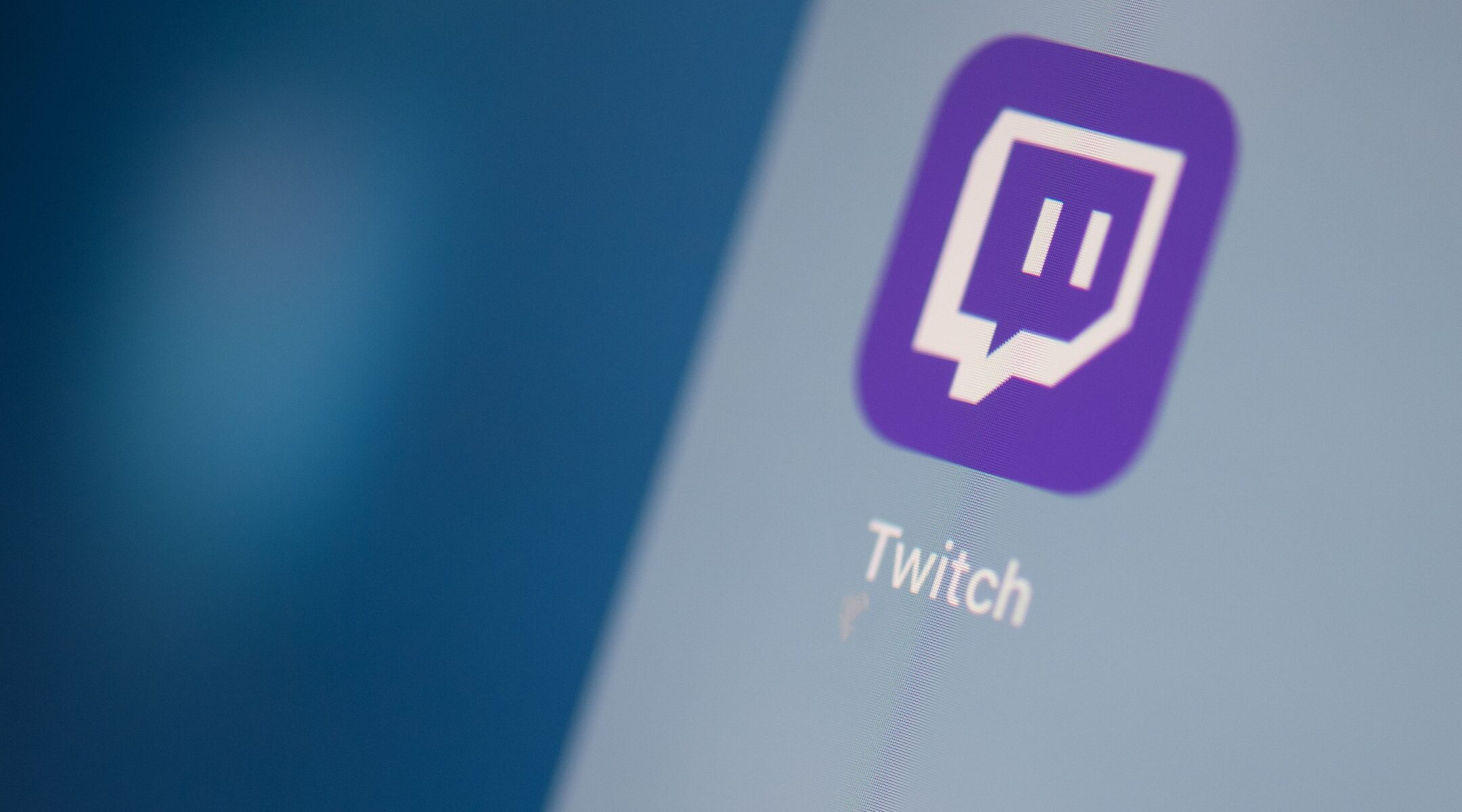 The streaming video platform Twitch logo can be seen on a tablet screen in July 2019. (Martin Bureau/AFP via Getty Images)
Advertisement

(JTA) — How well are the world’s most prominent social media companies rooting out Holocaust denial on their platforms? Not at all, the Anti-Defamation League concluded after reviewing their policies this month — and then testing how those policies are put into practice.

Only Twitch, the platform for games, earned a “B” grade from the organization, which has been lobbying social media companies to take a stronger stance against hate on their platforms. Twitch both formally bars Holocaust denial and removed a post that an ADL investigator flagged as containing Holocaust-denying content, according to the group’s first-ever “Online Holocaust Denial Report Card,” released Wednesday.

Facebook, which the ADL and other groups last year targeted in an advertising boycott because of its policing of hate, adopted an explicit policy barring Holocaust denial in October, in an about-face for its CEO Mark Zuckerberg.

But when an ADL investigator flagged a video in which a man who runs a group that recently distributed anti-Semitic flyers says that no mass murder of Jews took place, Facebook said the content did not violate its policy, according to the group. (At least one version of that video was readily available on Facebook through a Spanish-language search Tuesday night.) The ADL gave Facebook a “D.”

Facebook announced Wednesday — International Holocaust Remembrance Day — that it would begin directing people who search for information about the Holocaust toward accurate third-party information, using the same approach it has taken to combat misinformation about elections and COVID-19.

That strategy helped propel a different network, YouTube, to a “C” grade on the ADL’s report card. The video network actively directs users who search for “holohoax” and other denial terms toward content containing accurate information about the Holocaust.

Other companies that earned middling grades on the ADL’s report similarly met some but not all of the organization’s benchmarks. Twitter, for example, does not bar Holocaust denial as a matter of policy, but it removed content that the ADL flagged as being offensive. The video platform TikTok, meanwhile, did not respond to the ADL’s report of Holocaust-denial content within 24 hours, but the group determined that the app polices its own content adequately.

The ADL did not examine any of the newer networks to which extremists have been flocking as the major networks have cracked down on conspiracy theories and content that could incite. Those include Parler, Gab and Telegram.

The ADL’s report notes that even when policies barring Holocaust denial are implemented effectively 99% of the time, the size of the platforms means that a significant number of posts including Holocaust denial would make it online. Each of those posts, the report says, “represents the lived experience of at least one human being per comment, a person exposed to harassment, a threat of violence, misinformation or some other harmful phenomena.”

Jonathan Greenblatt, the ADL’s executive director, said in a statement that progress in the fight against online anti-Semitism has been mixed — and that the stakes are only growing.

“While some platforms have finally stepped up their efforts to stop the amplification of denial, others are still struggling to address anti-Semitism and Holocaust denial effectively,” he said. “This is truly shameful at a time when anti-Semitic conspiracy theories are spreading globally.”