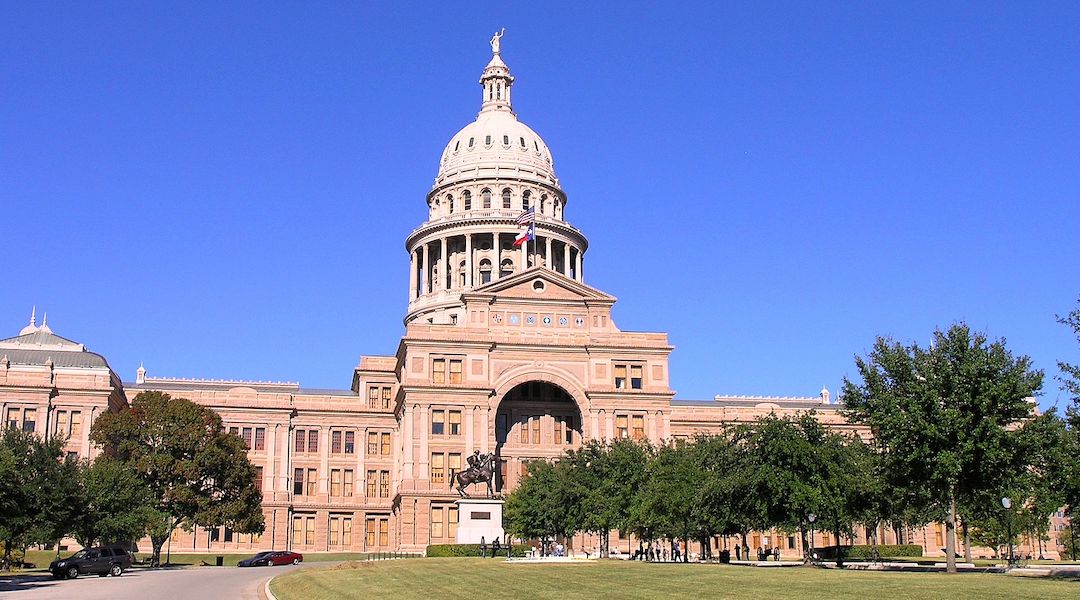 WASHINGTON (JTA) — Texas lawmakers are amending a law banning business with Israel boycotters after the application of the law was vexed by embarrassing incidents and at least one lawsuit.

State Rep. Phil King, who authored the original 2017 bill banning the state from doing business with those who abide by the Boycott, Divestment and Sanctions movement targeting Israel, authored the amendments to the bill, which the Texas House approved this week in an initial reading. The bill must pass another reading before heading to the State Senate.

The amended bill would exempt individuals and businesses valued at less than $100,000 or employing fewer than ten full-time employees from the ban, The Statesman reported.

In 2017, Texas recipients of relief in the wake of Hurricane Harvey questioned why they were asked to first pledge not to boycott Israel. Last year, a speech pathologist in the state sued her school district after it included the same requirement in her contract.

Kansas last year made similar amendments to its law after a lawsuit brought by a contractor to the state’s Education Department. The Kansas law no longer applies to individuals or sole proprietors.

What it means: Over 25 states in recent years have passed similar laws punishing businesses that choose to boycott Israel. Critics of the laws say they infringe on First Amendment rights, especially when applied to individuals and those working as independent contractors. The Texas and Kansas moves show that some states are willing to change their versions of the law when faced with criticism and lawsuits.