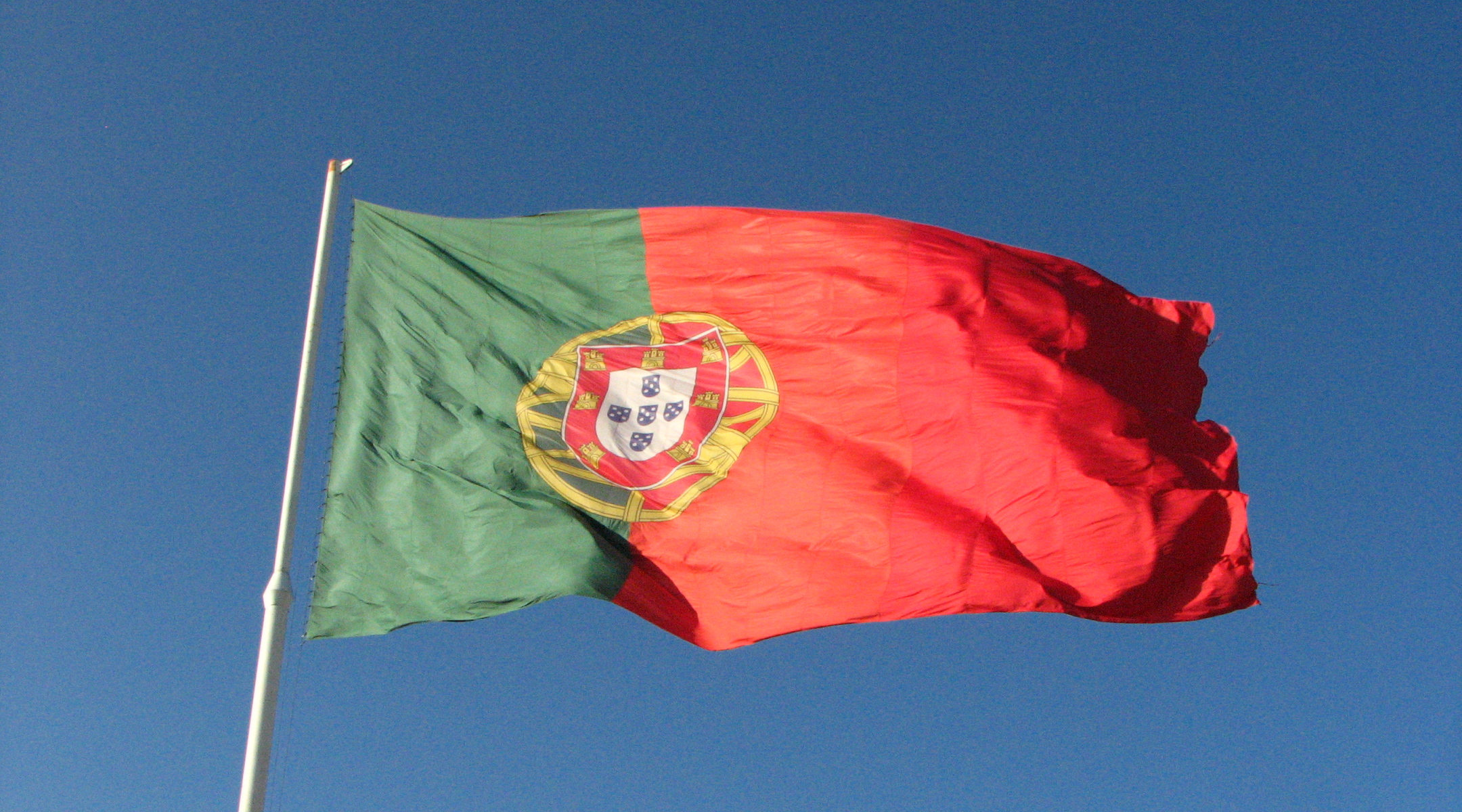 (JTA) — Portugal’s ruling Socialist Party withdrew a proposed amendment that would have made it more difficult for Sephardi Jews to obtain Portuguese citizenship.

The withdrawal came after Jewish groups, including the European Jewish Congress, and Jewish leaders put pressure on the government and called the move anti-Semitic.

A 2015 law first proposed by the Socialist Party ensured the naturalization of individuals who can prove they are descended from Jews who fled the Iberian Peninsula following the Inquisition, the 15th-century campaign of anti-Semitic persecution in that part of the world.

The amendment proposed to limit any naturalization starting in 2022 to those who have stayed legally in Portugal for at least two years. The change would have drastically limited the ability of non-European Union applicants to benefit from the law, which was open to anyone under its original wording and subsequent regulations.

Over 100,000 Jews, mainly from Turkey and Israel, applied for citizenship through this policy.

The ruling party expressed concerns that the application process for citizenship had become a commercial business, The Times of Israel reported.