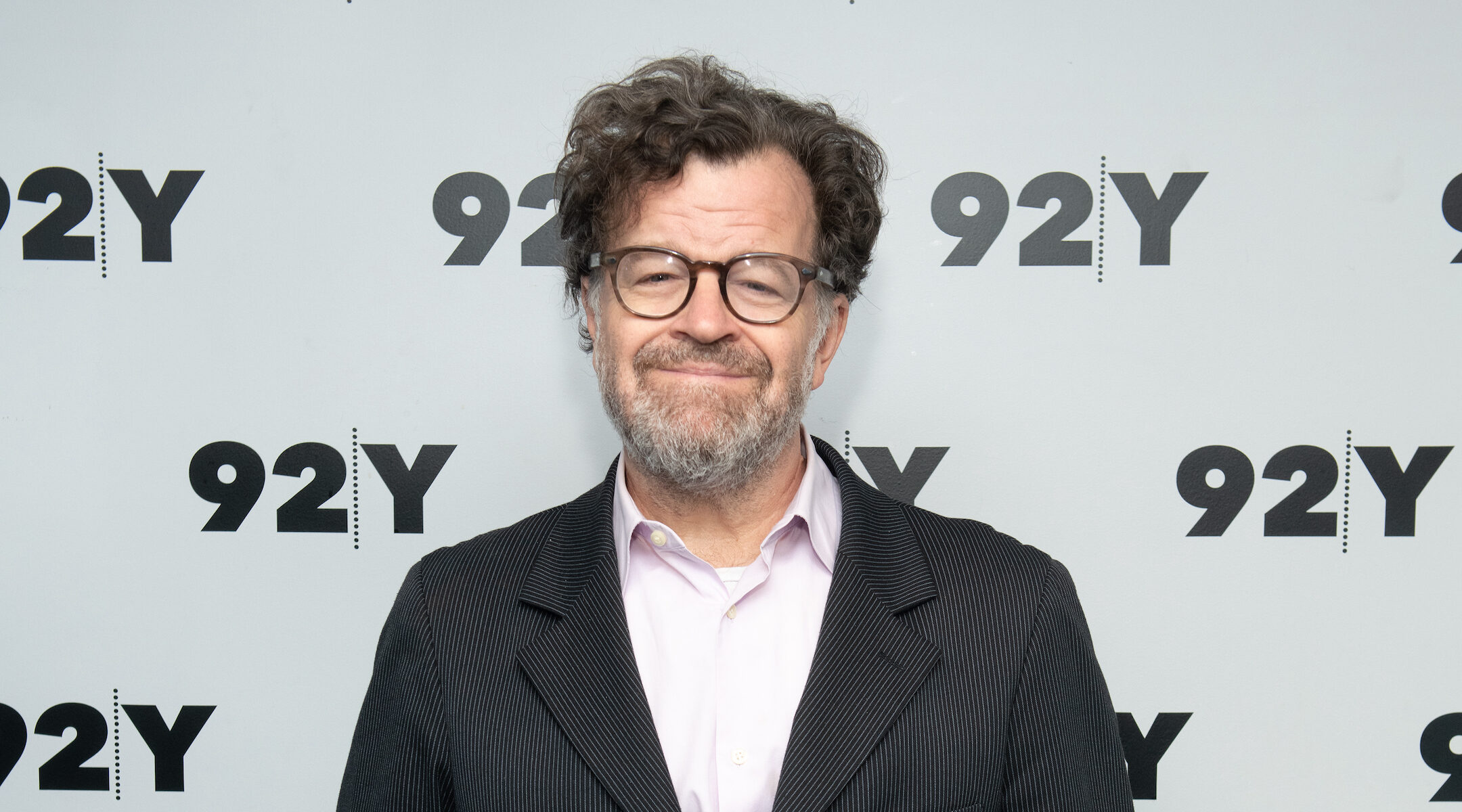 (JTA) — “Shtisel,” the Israeli television series about a haredi Orthodox family that is popular around the world with both Jews and non-Jews, is being adapted into an American version.

The show, which besides the name will share few thematic elements with the original, is being written by Lauren Gussis and directed by Kenneth Lonergan, who is best known for his Oscar-winning drama “Manchester By the Sea.”

Deadline reported the news Tuesday and described the remake as “a modern-day Romeo and Juliet story about an ultra-progressive, over-achieving secular eighteen-year-old young woman on the verge of personal freedom, and the strictly observant Orthodox young man to whom she is powerfully drawn – so powerfully that she is willing to uproot her entire life to be with him.”

Kveller noted that “Friends” co-creator Martha Kauffman pitched the idea of an American version of the show to Amazon five years ago, but that project never came to fruition.

CBS Studios will produce the remake. A distribution platform has yet to be named.