Anita Novinsky, leading scholar on Jews of Brazil, dies at 98 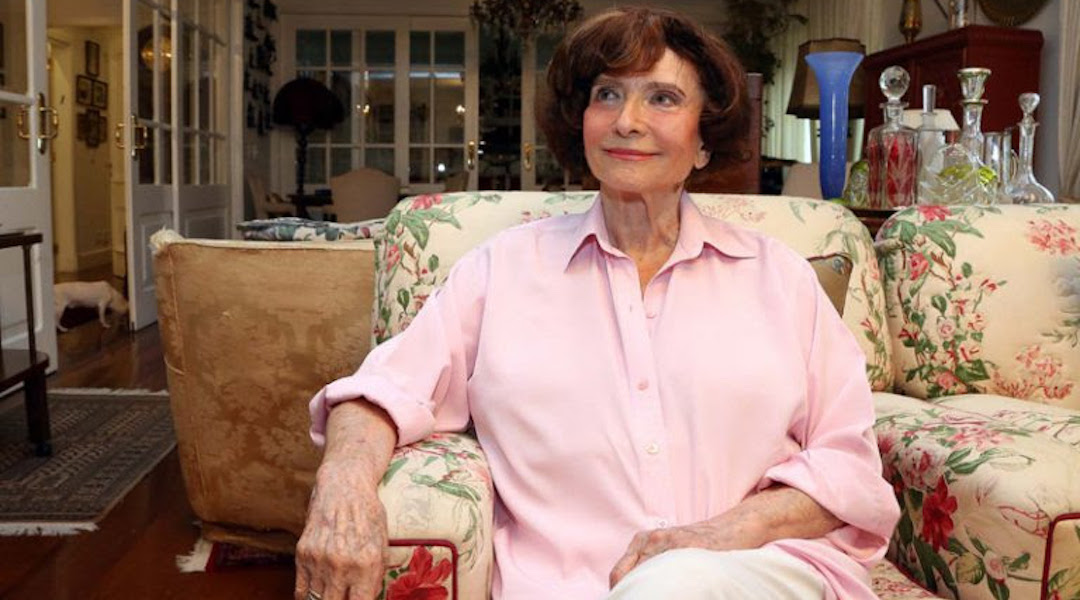 RIO DE JANEIRO (JTA) — Anita Novinsky, a leading Brazilian scholar on the Portuguese Inquisition and the history of Jewish presence in Brazil, passed away in Sao Paulo on Tuesday. She was 98.

The author of several books founded and served as chairperson of the Museum of Tolerance at the University of Sao Paulo, where she received a PhD. in social history.

“Professor Novinsky shed light on a dormant knowledge and rescued significant roots within the history of Brazil, unveiling the Jewish contribution since the arrival of the Portuguese caravels,” or 15th-century ships, said Claudio Lottenberg, president of the Brazilian Israelite Confederation, Brazil’s umbrella Jewish organization. “Were it not for her, much of this universe would still be asleep. Not only did she research, but also has guided seminal works that make Brazilian Jewish history shine bright.”

Born in Poland, Anita Waingort Novinsky immigrated to Brazil with her family when she was 1 year old and later became a Brazilian citizen. She specialized in study of New Christians, also known as conversos or marranos — Portuguese and Spanish Jews who converted or were forced to convert to Christianity during the Middle Ages, yet continued to practice Judaism in secrecy and pretended to be fervently Catholic while out in public. Their descendants are also known as bnei anusim.

Novinsky detailed “the customs of the crypto-Jews and the rebirth of Jewish consciousness 200 years after the end of the Inquisition here,” the Sao Paulo Jewish federation wrote in a tribute note.

“To be a Jew is to feel Jewish. If the Marranos want to return to Judaism, it’s up to them to decide,” Novinsky said in a 2005 documentary called “A Estrela Oculta do Sertão,” or “The Hidden Star of the Sertão,” which was largely based on her research. It involves crypto-Jews of the semi-arid Sertão region, in northern Brazil.

The Brazilian office of B’nai B’rith posted a long note on social media about the historian’s work.

“Anita Novinsky changed Brazilian historiography,” the organization wrote. “She trained disciples and leaves a broad legacy that goes beyond her academic production. She loved Israel and was proud to be Jewish in every latitude of her thought. Whenever she had the opportunity, Anita publicly challenged the danger of anti-Semitism.”