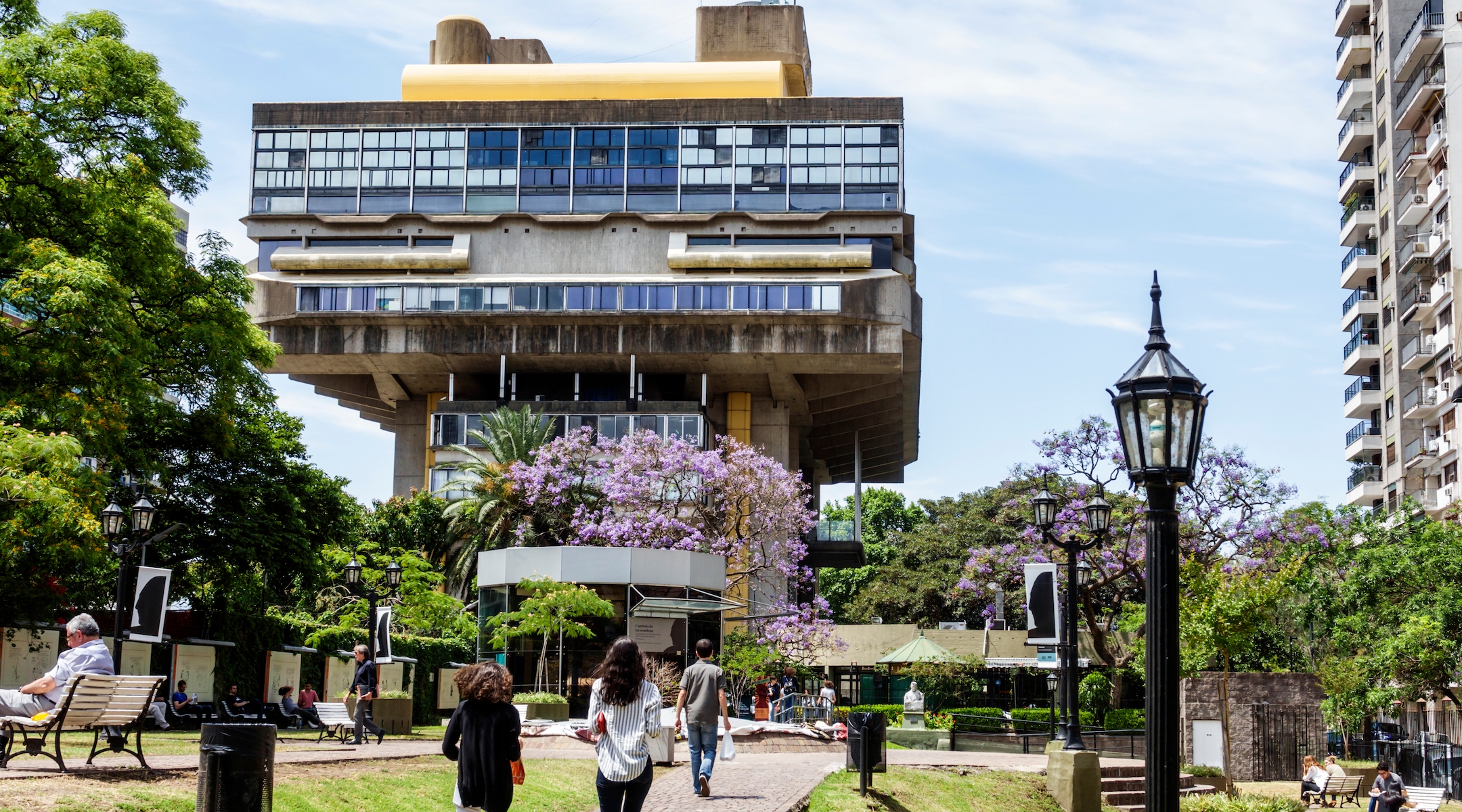 BUENOS AIRES, Argentina (JTA) — The Argentina National Library inaugurated its first-ever section dedicated to Holocaust and anti-Semitism. It will feature approximately 1,000 books, including essays, biographies, testimonies on anti-Semitism and novels.

“We asked the library how many books on the Holocaust and anti-Semitism they had. From a suggested total of almost 100 books, they had only three,” Ariel Gelblung, the Simon Wiesenthal Center’s Latin America representative, told the Jewish Telegraphic Agency.

The center reached out to private donors who completed the list and offered to open a special section for the library.

In less than one year, the Wiesenthal office received far more than expected from donors, publishers and authors, including 200 from the Buenos Aires Holocaust Museum and 200 from the AMIA organization.

“From generation to generation, this flame must be kept alive,” Elsa Barber, the library’s director, said at the opening ceremony last week. “The National Library is by nature the place where memory is commemorated day by day.”