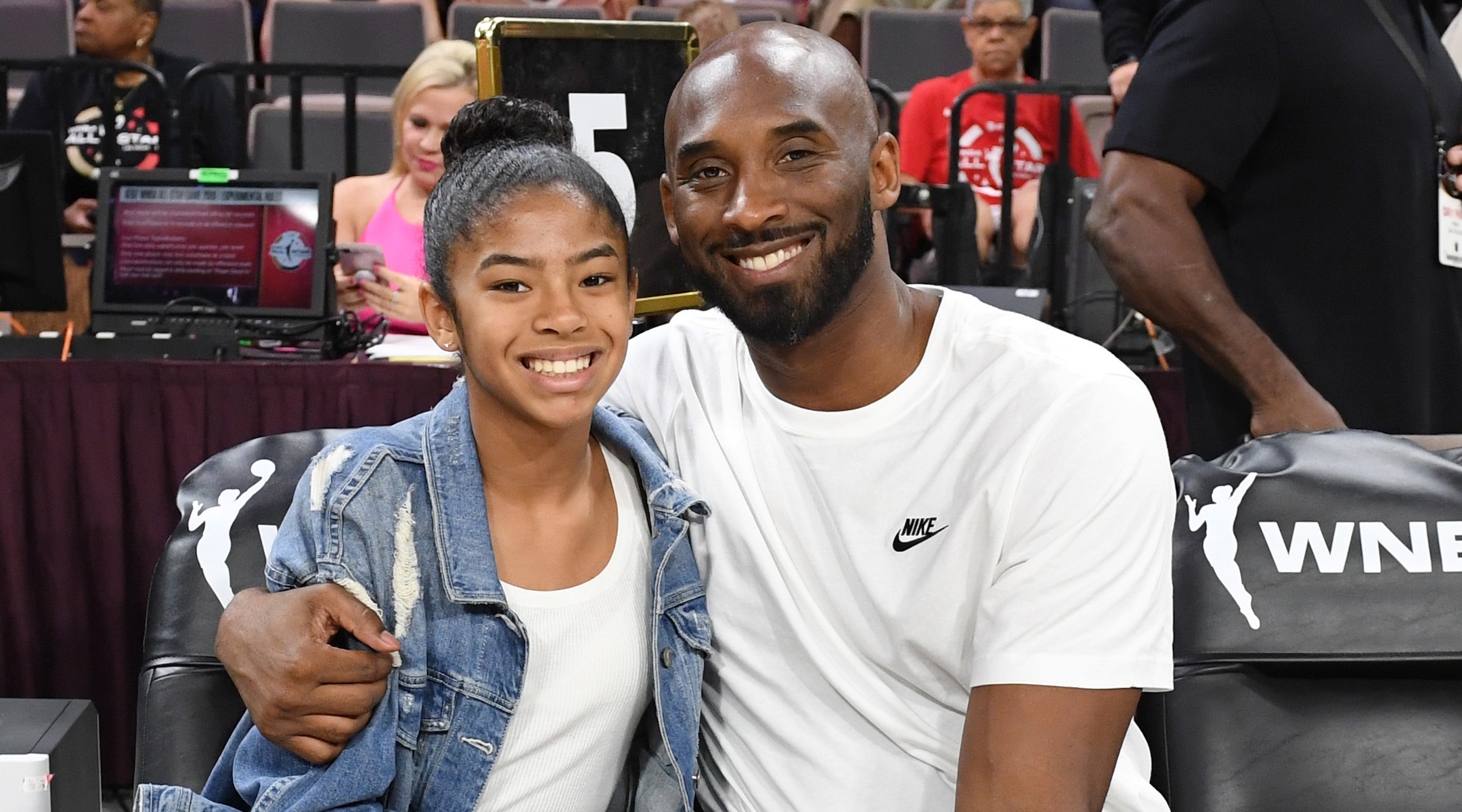 Bryant, his 13-year-old daughter, and seven other passengers, including two other teens, died Sunday when the helicopter they were riding in crashed into the side of a hillside in foggy conditions outside of Los Angeles.

The tweet, which was viewed thousands of times, triggered criticism from the Jewish community and was condemned by Argentina’s Jewish political umbrella, DAIA.

Sad later asserted that someone hacked his account and tweeted the statement “to harm me. I’m furious and dismayed.”

A Twitter account that recovers erased tweets republished the Kobe Bryant tweet alongside other tweets in which Sad blames the “Zionists,” and where he calls Argentine writer Marcos Aguinis “A Jew, bearer of fascism. “

The DAIA said it is reviewing the case. It noted that the tweet came just a week after Argentina’s president visited Israel to participate in the World Holocaust Forum.

“Here in our country there are some that continue to carry the message of anti-Semitic hatred and Judeophobic attitudes,” the statement said, adding this type of hate message is not covered under the concept of press freedom.