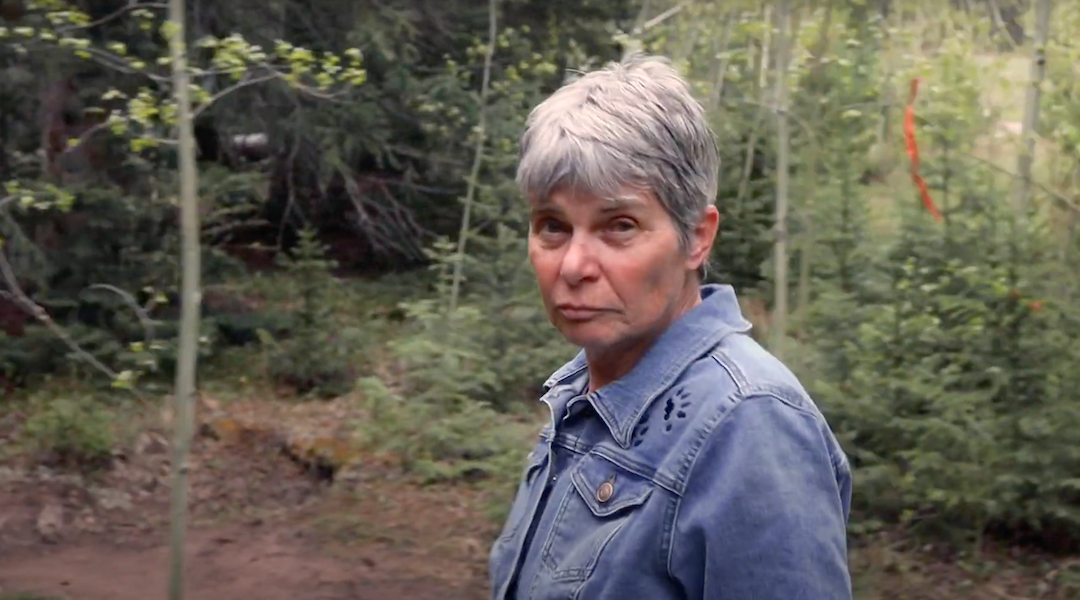 Merav Ben-David, a University of Wyoming professor, in a campaign video. (Screenshot from YouTube)
Advertisement

(JTA) — The Israeli-American scientist who mounted a quixotic bid for Senate in Wyoming, the country’s reddest state, has officially fallen short.

Polling organizations called the race against Merav Ben-David even before any votes were recorded, in a sign that no leftward shift was expected in the state. About 70% of Wyoming voters are Republicans.

Wyoming’s next senator will instead be Republican Cynthia Lummis, a former member of the state’s delegation to the House of Representatives.

Ben-David, an Israeli immigrant who makes matzo balls for Laramie’s small Jewish community, will stick with her position as a zoology professor at the University of Wyoming.