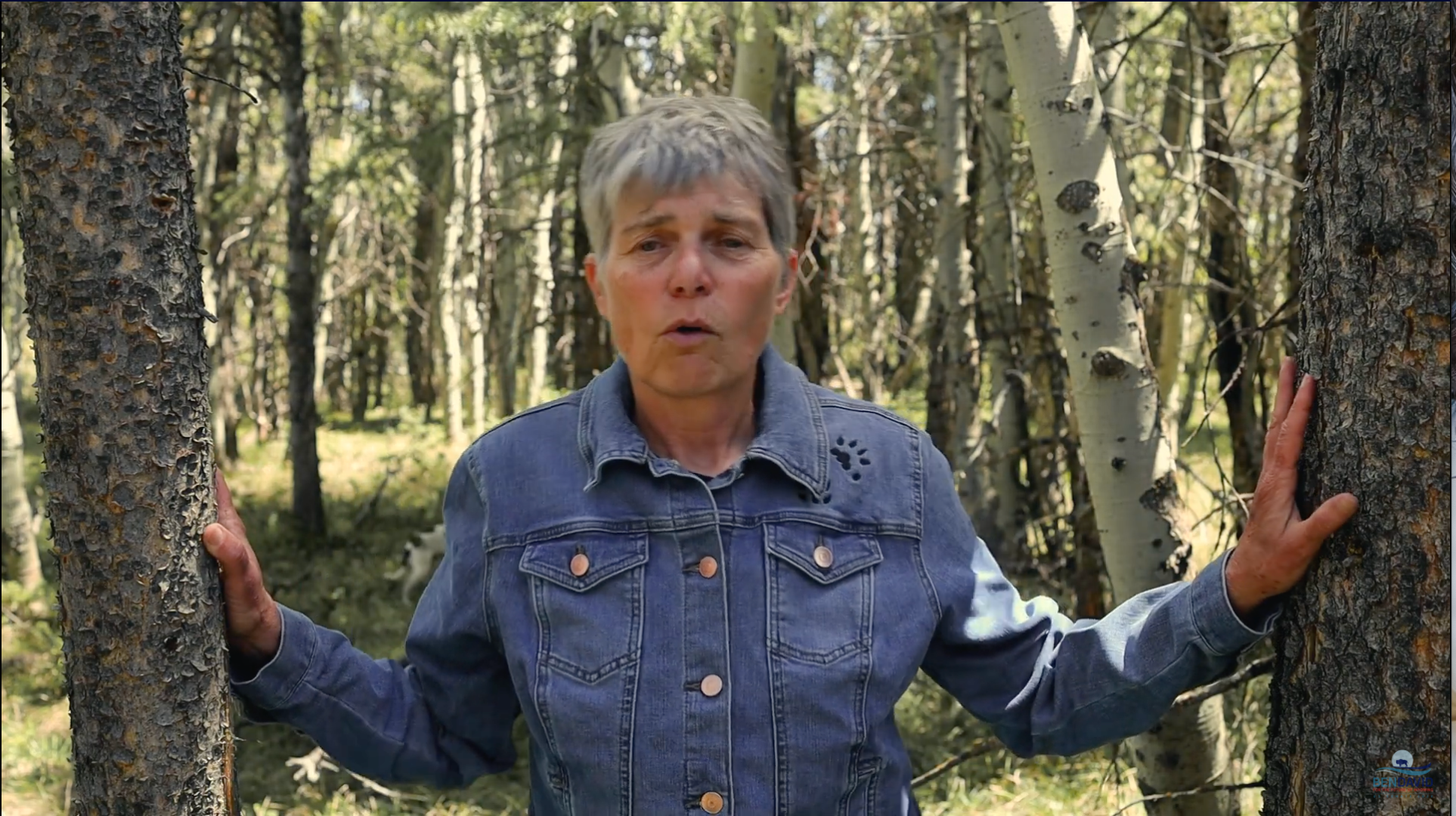 WASHINGTON (JTA) — Merav Ben-David, an environmental scientist at the University of Wyoming who was born and raised in Israel, is the Democratic candidate for the US Senate in Wyoming.

Ben-David, who had the backing of leading Democratic Party figures in the state, won 44% of the vote Tuesday in a three-way primary.

Now, the 61-year-old professor who speaks with a thick Israeli accent faces an uphill battle in a state that is the most Republican in the nation. She will face off against Cynthia Lummis, who used to represent Wyoming in the US House of Representatives, in November’s general election.

In an interview earlier this month with the Jewish Telegraphic Agency, Ben-David said she thought the coronavirus pandemic created an opportunity for her message about the need to transition to an economy that is less reliant on fossil fuels to resonate. About half of Wyoming’s revenue comes from oil and gas and industries associated with them.

“I think there is a chance and this year, if you think about it, is especially strange,” she said. “With COVID-19 [there is a] realization that we need to pay more attention to science.”

Democrats advising Ben-David — including Gary Trauner, a Jewish businessman who ran for Senate in Wyoming in 2018 and twice lost House races there, including to Lummis in 2008 — advised her to make appearances across Wyoming, especially by going to rodeos, a popular pastime in the Western state.

But the pandemic prevented that. “They were all canceled,” she said. “I’ve been to rodeos before but not as part of campaigning.”

Instead, Ben-David has waged a digital campaign that included a promotional video showcasing her flying in a helicopter and walking in the woods, interspersed with clips of animals and Wyoming’s natural features. Her campaign logo includes the silhouette of a bison.

Ben-David comes from a family whose roots in Israel predate the state; her family arrived from Belarus in the 1860s, making her siblings’ grandchildren seventh-generation Israelis. She grew up on a family farm outside of the Israeli city of Rishon Lezion, served in the Israeli army and studied at Tel Aviv University. After working and studying in Kenya and Alaska, she moved to Wyoming 20 years ago and became a US citizen in 2009.

Wyoming, America’s least populous state, is home to an estimated 1,150 Jews. In Laramie, where Ben-David lives, a small Jewish community is composed mostly of people who, like her, are associated with the university there. She said she has come to play a unique role in local gatherings.

“We have a vibrant community here in Laramie, and we celebrate all the holidays,” Ben-David told JTA. “In effect, more often than not, I’m in charge of making the matzo balls.”

She said she is asked frequently about Israel on the campaign trail — and that her answers, which are critical of the country’s leadership, appear to satisfy her constituents. (Her campaign website includes details about the Israel policy she would pursue in the Senate.)

“People ask a lot about what is my position about Israel and are interested in my response especially relative to the Palestinians,” she said. “So far, most of people’s responses are positive, not negative. I mean, I do not support what the Israeli government is doing. I think it’s atrocious. And I voiced my opinion. And so people appreciate that.”