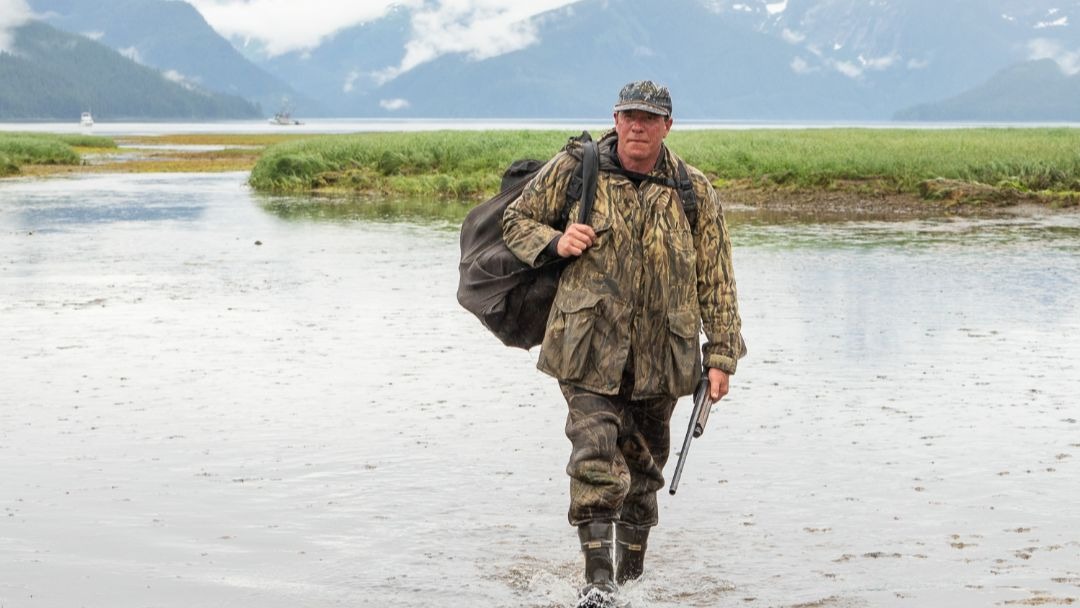 Al Gross in an undated campaign photo from his 2020 Senate run. He is trying again in the 2022 special election for Alaska's House seat. (Al Gross for Senate)
Advertisement

The digital ad for Sen. Dan Sullivan, the incumbent Republican, shows Gross holding fanned-out cash, with a pile of money in front of him, evoking the age-old stereotype of Jews as money-grubbing. The face of Sen. Chuck Schumer, the Jewish Senate minority leader, is visible in the background.

Here’s a new digital ad being run by @SenDanSullivan against @DrAlGrossAK, who’s Jewish, with an illustration of him fanning out money and a sinister-looking @SenSchumer, who’s also Jewish, lurking behind him in the shadows: pic.twitter.com/rQRA1lAdQq

“Lower 48 liberals are flooding Alaska with millions,” the ad says, in an allusion to the unprecedented sums that Democrats nationwide have donated to Gross’ campaign as part of a national push to flip the Senate away from a Republican majority. Polls have shown Gross and Sullivan essentially neck and neck for months.

The ad is not the first this year to reflect anti-Semitic tropes. Others have shown candidates surrounded by money, and one ad depicted Jon Ossoff, the Jewish Democratic Senate candidate in Georgia, with his nose artificially lengthened in an ad that his opponent said was inadvertent and removed.

Gross criticized the pro-Sullivan advertisement on Twitter. Among the others to do so was Yair Lapid, a leading Israeli politician, who said the “antisemitic advert” was “a disgrace and a stain on the American democracy we all admire so much.”