Austria will allow descendants of Holocaust victims to receive citizenship 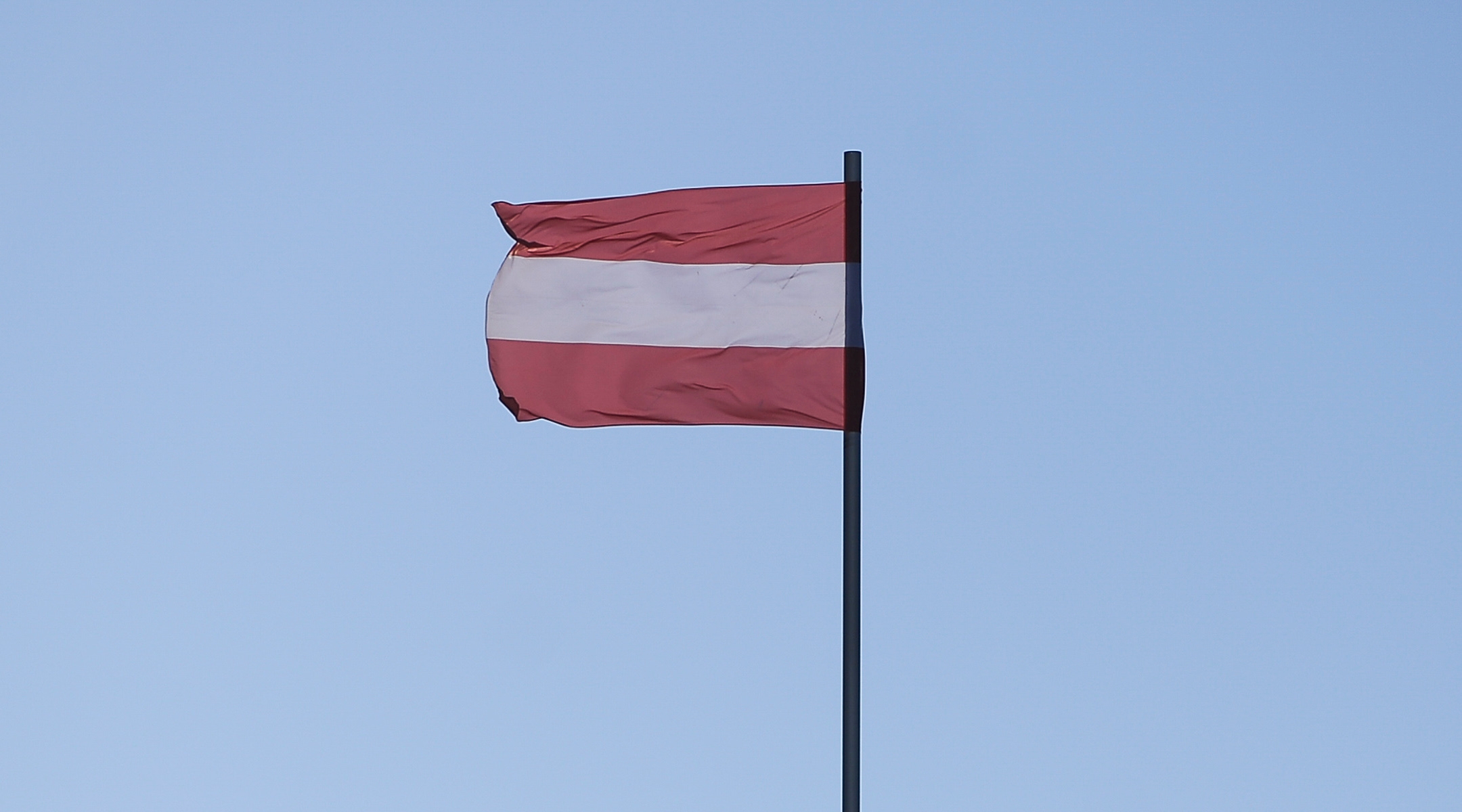 Before an amendment to Austria’s citizenship law ratified last September, only survivors were entitled to receive citizenship, and then only if they left Austria due to Nazi persecution before May 1945.

Ynet reports that tens of thousands of Israelis will now be eligible for Austrian citizenship under the new rule. The application process will be free.

The amendment is “in line with Austria’s ongoing endeavour for reconciliation with all those who suffered under the totalitarian Nazi-regime in Austria,” Austria’s government website states.

Normally Austrians lose their Austrian citizenship when they apply for citizenship in another country.