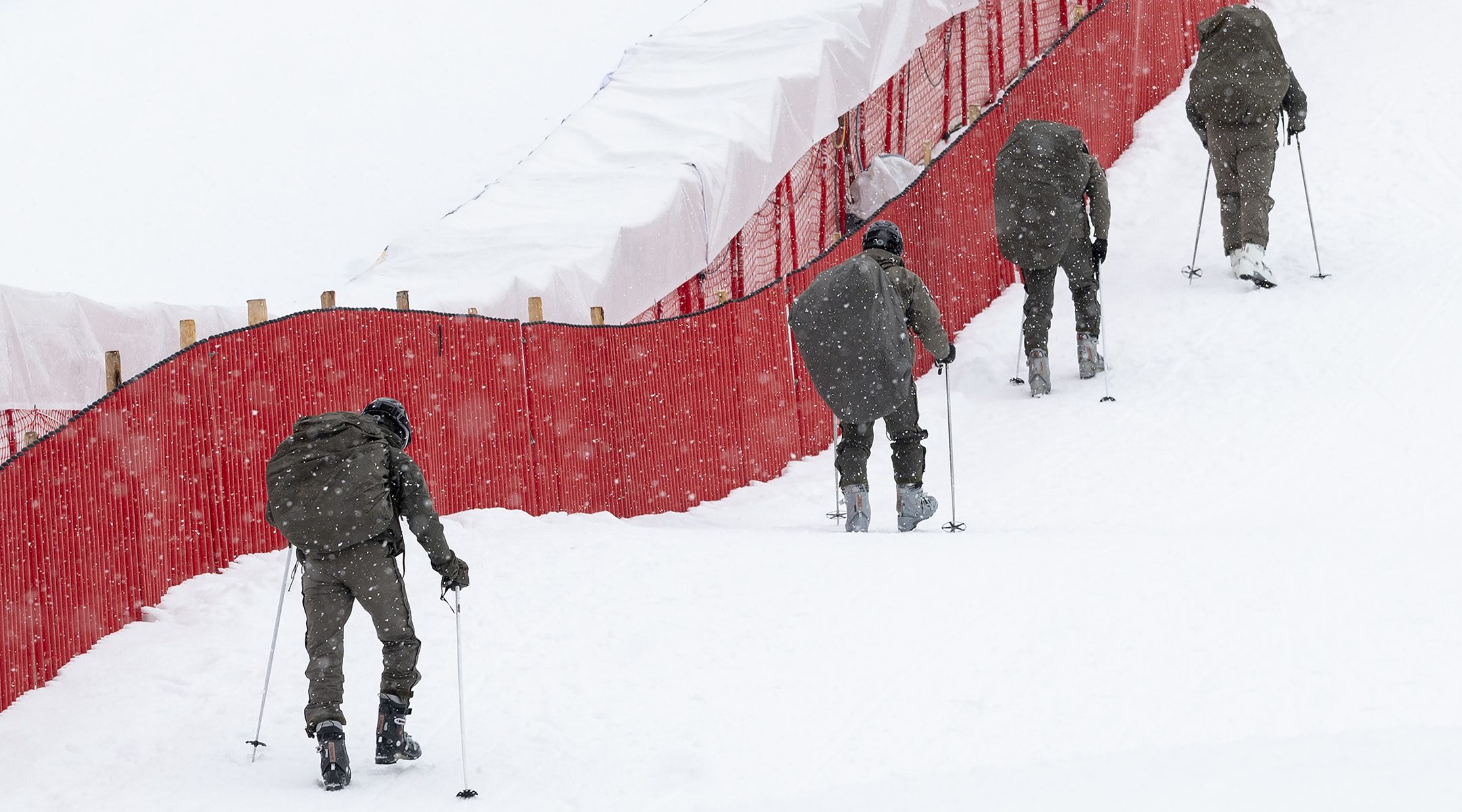 (JTA) — An Austrian soldier who posted online pictures of a swastika tattoo on one of his testicles was sentenced to 19 months in prison.

The sentence handed out earlier this month by an Austrian court to the 29-year-old soldier, who was not named in the Austrian media, owes also to an earlier conviction for displaying Nazi symbols, which is forbidden in Austria. He had received a suspended prison sentence for posting online pictures of Nazi World War II memorabilia.

That sentence was activated, however, when the soldier showed others with whom he had served the pictures of the swastika tattoo. The soldier said he had been very drunk when he got the tattoo earlier this year, the Kleine Zeitung newspaper reported earlier this month.