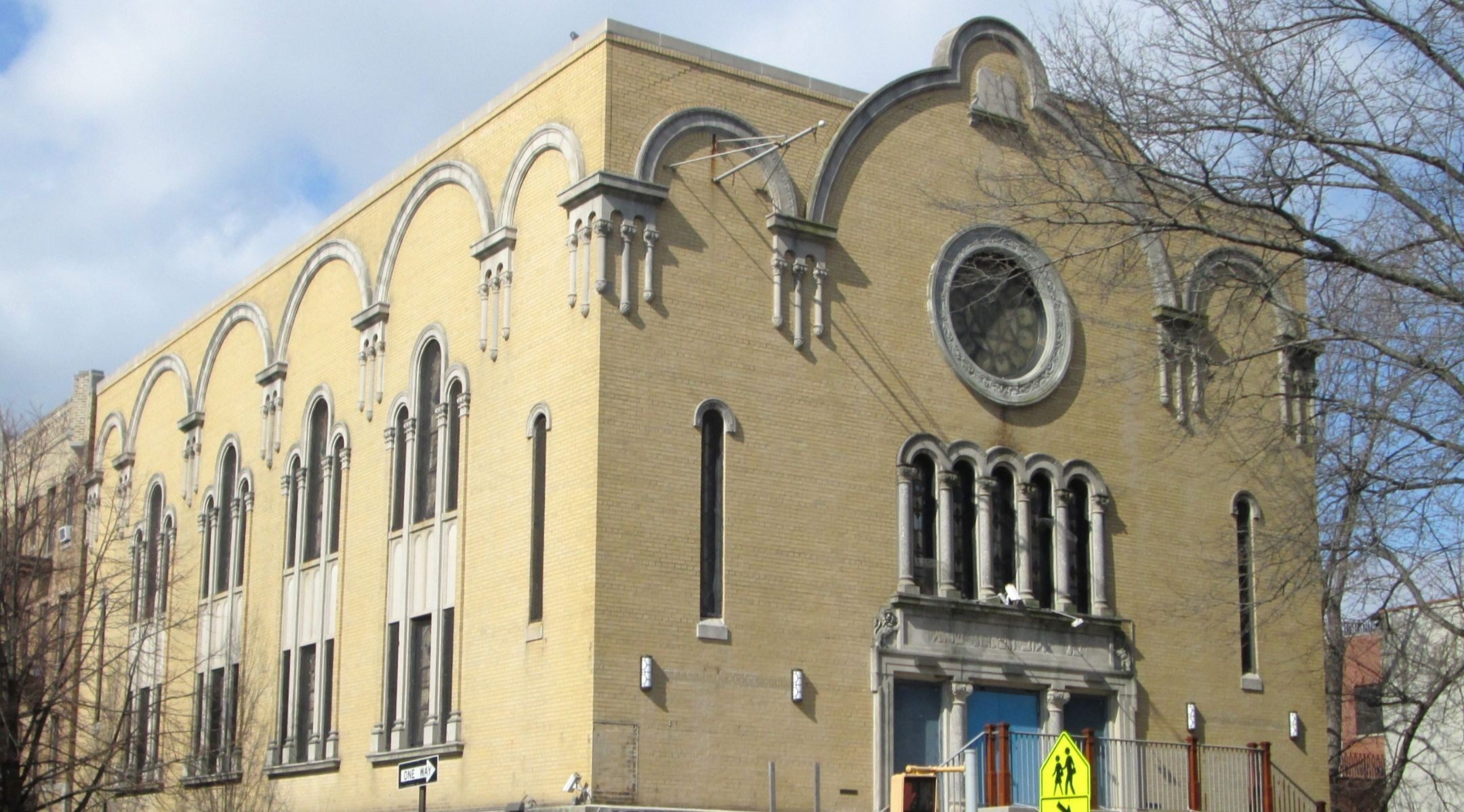 (JTA) — A backpack was set alight and left on the steps of a Jewish center in Brooklyn on Yom Kippur.

The burning backpack on the steps of the Park Slope Jewish Center was reported at 1 a.m. on Wednesday, the New York Post reported. The New York City Fire Department extinguished the blaze.

An unidentified man was seen rummaging through the backpack and setting it on fire, the Post reported citing police sources.

An New York Police Department spokeswoman told the newspaper that the incident was considered a “non-bias incident” and that the Arson and Explosion Squad is investigating.

Police throughout New York had increased patrols around synagogues for the Yom Kippur holiday.