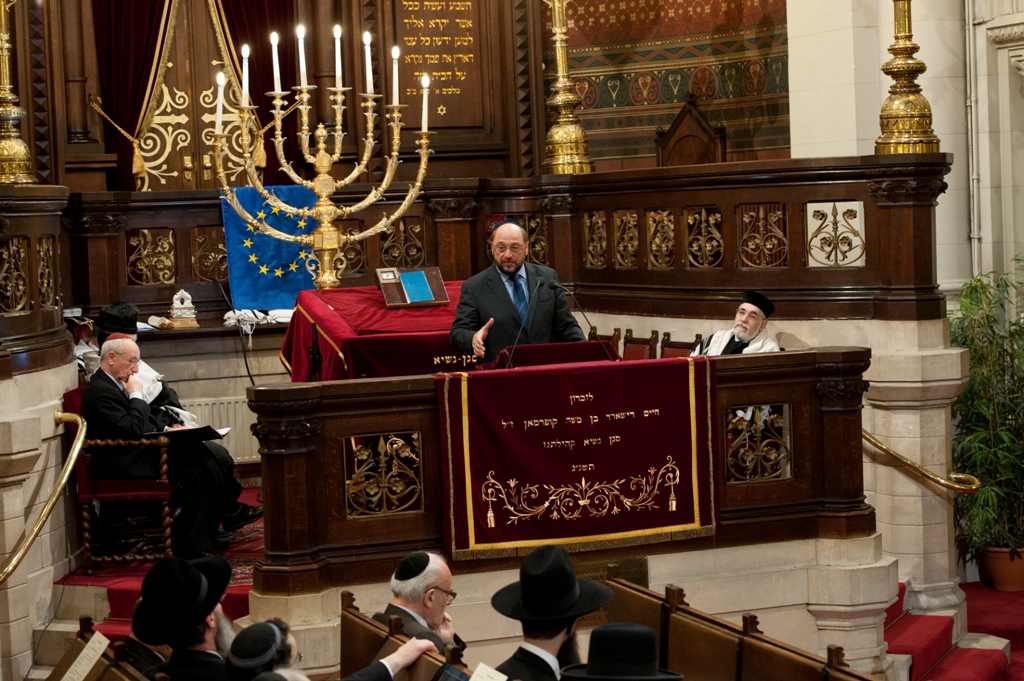 (JTA) — A petition by several Orthodox Jews from Antwerp has prompted Belgium’s highest court to end the government’s ban on gatherings at houses of worship to curb the spread of the coronavirus.

Belgium, a nation of 11 million, has the world’s highest death rate per million inhabitants of the coronavirus, with more than 17,500 dead.

The ruling Tuesday by the Council of Stater, a federal constitutional court, was on a petition filed by David Braun, a Jewish lawyer from Antwerp, and several other members of synagogues in that city for an injunction against an emergency measure that said up to five people may gather at a house of worship for wedding and funerals.

In Orthodox Judaism, a minyan, a quorum of at least 10 Jewish men, is required for some key prayers.

The court ruled that “there is a disproportionate limitation of the freedom of worship because the government has not provided solutions for the collective exercising of worship.” Providing such solutions “at minimum level would involve exceptions and other stipulations, possibly upon demand in an agreed upon place and time.”

The voiding of the measure applies to all houses of worship.

The Forum of Jewish Organizations in the Flemish Region welcomed the ruling.

“The fact that non-essential shops, museums and swimming pools were opened whereas houses of worship needed to remain closed was unacceptable,” the umbrella group said in a statement.