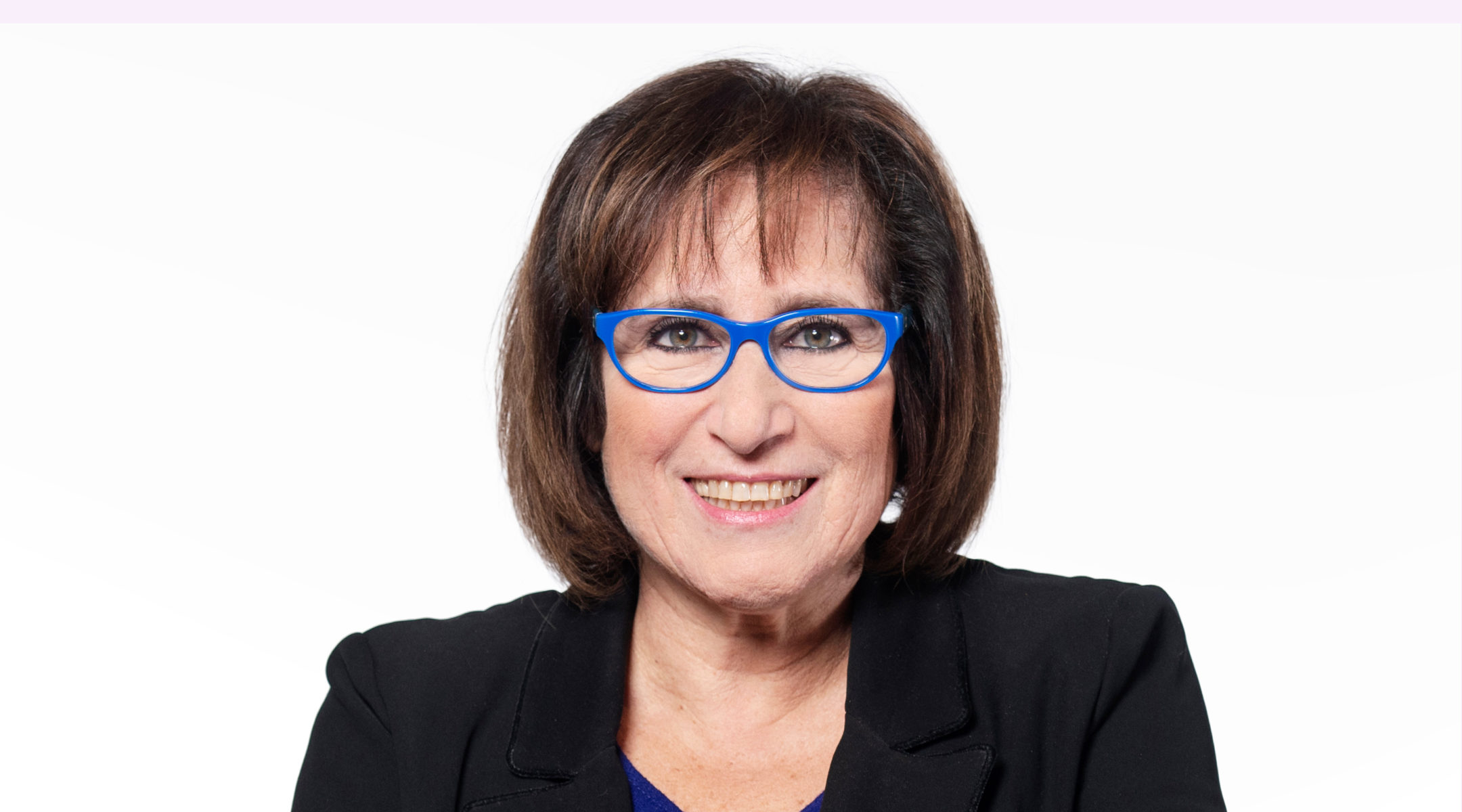 (JTA) — A criminal court in Brussels sentenced a man to two years in prison for emailing death threats to a Jewish city alderman.

The man, who was not named in the Belgian media in reports about his sentencing Friday, sent the email in 2018 to Viviane Teitelbaum.

“You have 48 hours to ask your Zionist friends from Isra-hell to end their involvement in the conflict in Yemen,” the email said.

It contained various conspiracy theories, ranging from the involvement of Mossad in the 2014 slaying by a jihadist of four people at the Jewish Museum of Belgium to claims that Jewish diamond dealers in Belgium are funding Israel.

Two days later, the man wrote that Teitelbaum’s time is “over” and that she will “pay with one life for the lives of all the children you have taken since 2009,” the year that the Israeli army responded to hundreds of rocket launches from Gaza on Israeli cities with a massive assault against Hamas.

The sentence is relatively harsh for the judiciary in Belgium, where authorities in recent years have faced numerous accusations by Belgian Jews and others of not being firm enough on anti-Semitic hate speech. The man also was fined about $900.